This is a Mural. It was designed by Sir Paul Smith and manufactured by Maharam. It is dated 2011. Its medium is digital print on cellulose, latex, nylon substrate. 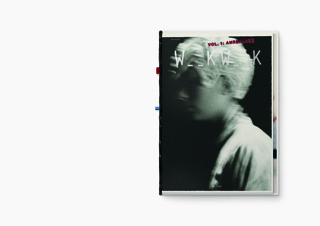