Sir Paul Smith started out in fashion retail, opening his first boutique in Nottingham in 1970. He began taking tailoring classes and showed his first menswear collection under the Paul Smith label in 1976, quickly establishing himself as one of Britain’s preeminent fashion designers. Known for colorful takes on classic British tailored menswear, Paul Smith now produces 28 collections per year. In 2000, he was knighted by Queen Elizabeth II for having been a fashion icon for nearly 30 years. In 2003, he won the “Menswear Designer of the Year” and “Contemporary Designer of the Year” at the British Fashion Awards. His work was featured in a 1995 exhibition entitled “Paul Smith: True Brit” at the... more.

We have 6 objects that Sir Paul Smith has been involved with. 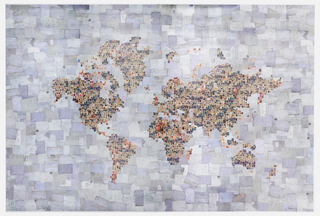 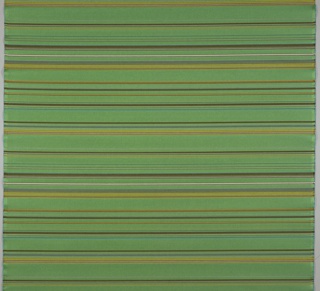 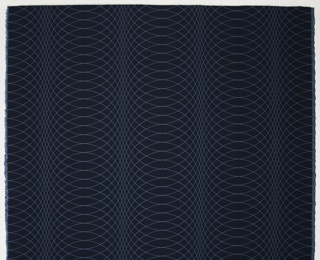