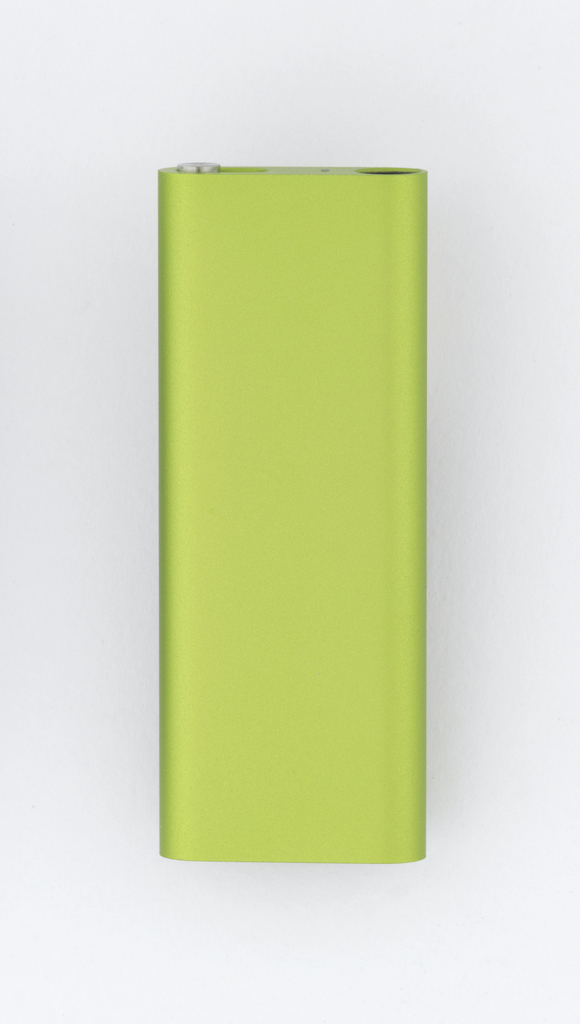 See more objects with the color olivedrab darkgrey darkgrey or see all the colors for this object.

This is a Digital media player. It was designed by Apple Industrial Design Team and the design director was Jonathan Ive and manufactured by Apple Inc.. It is dated 2009 and we acquired it in 2010. Its medium is aluminum, glass, stainless steel. It is a part of the Product Design and Decorative Arts department.