Jonathan Ive was born in Chingford, London, U.K. in 1967. Ive studied Industrial Design at Newcastle Polytechnic (now Northumbria University) and began his Industrial Design career at Tangerine, a London based design start up. Ive was comissioned as a design consultant by Apple in 1992 and later became a fulltime member of Apple's design team. Notable designs during Ive's early career at Apple include the Newton personal data assistant, and the MessagePad110. In 1997, Ive became the Senior Vice President of Industrial Design, with his first design assigment being the iMac. The design of this computer is noted as having paved the way for the design of the iPod, iPhone, and iPad. Ive has cited as an influence... more.

We have 21 objects that Jonathan Ive has been involved with. 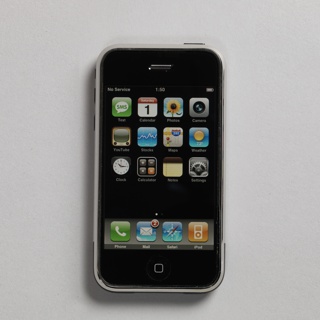 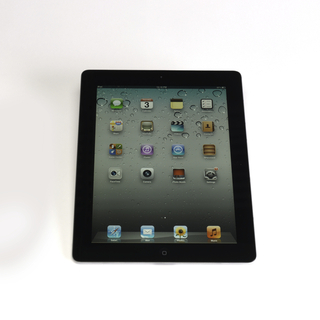 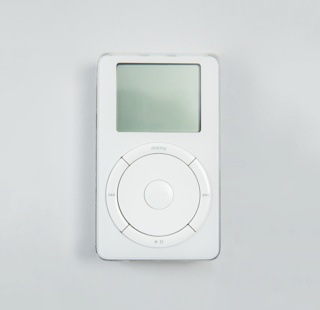 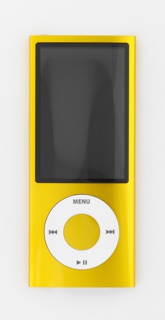 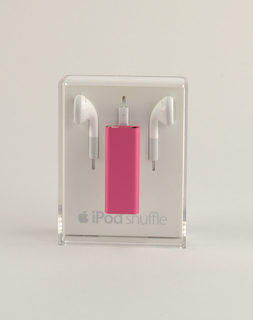 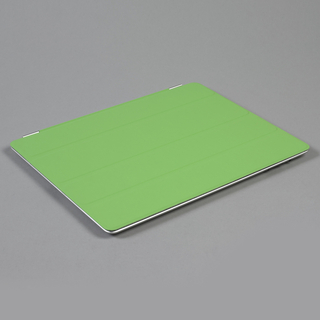