Sulki and Min Choi began collaborating as MFA students in Yale University’s graphic design program. After two years as researchers at the Jan van Eyck Academie in Maastricht, the married team returned to their native South Korea. Since then, they have earned international recognition for their contributions to contemporary design. Their work spans a variety of media, from posters and logos to video and web design. Eager for more control over the subject of their designs, they founded Specter Press in 2006, through which they primarily publish catalogues and monographs, often featuring the work of other Korean artists. Sulki & Min are also members of SMSM, an art collective best known for its interactive... more.

We have 5 objects that Sulki & Min has been involved with. 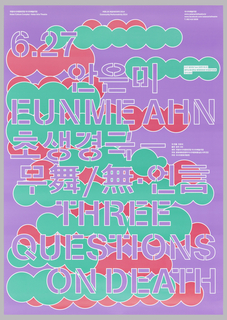 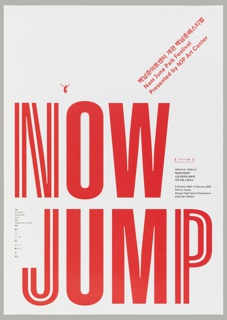 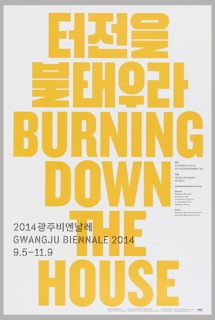