The Defense Advanced Research Projects Agency (DARPA) is an agency of the US Department of Defense responsible for the development of new technologies for use by the military. DARPA has been responsible for funding the development of many technologies which have had a major impact on the world, including computer networking, the Internet, and NLS, which was both the first hypertext system, and an important precursor to the contemporary ubiquitous graphical user interface. DARPA began as the Advanced Research Projects Agency (ARPA) created in 1958 by President Dwight D. Eisenhower for the purpose of forming and executing research and development projects to expand the frontiers of technology and science and... more.

We have 5 objects that Defense Advanced Research Projects Agency (DARPA) has been involved with. 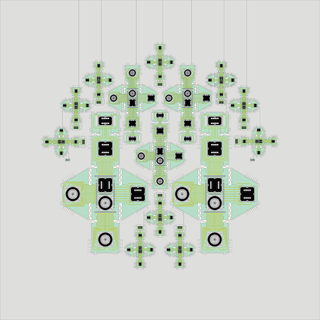 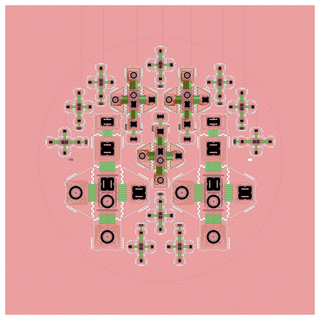 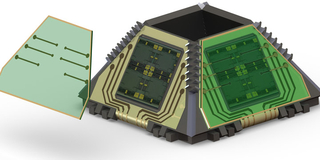