Doris Doctorow (D.D.) Tillett was the daughter of Russian immigrants who settled in Brooklyn. As a young woman she studied drawing at the Art Students League in New York City under George Grosz and Vaclav Vyatcil, a founding member of the American Abstract Artists group. Doris was working for Harper’s Bazaar under art director Alexei Brodovitch when she was sent on assignment to Mexico to photograph the fabric workshop of brothers Leslie and James Tillett. She soon fell in love with Leslie, cancelled her return home, and learned the craft of silk-screen printing. Their partnership in work and life lasted nearly fifty years, until Leslie’s death in 1992. In 1946 the couple returned to the United States... more.

We have 15 objects that D.D. Tillett has been involved with. 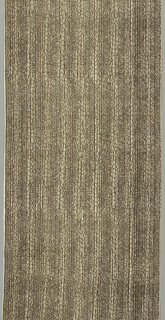 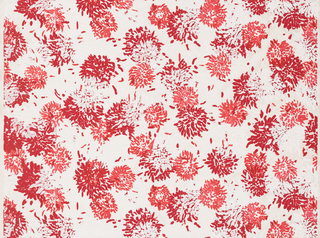 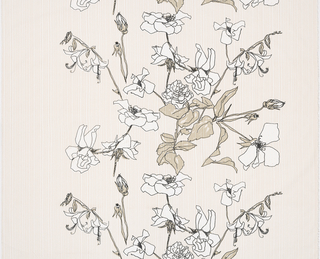 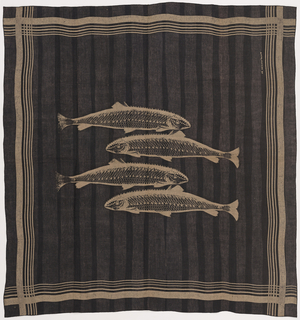 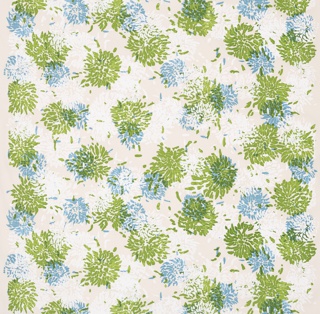 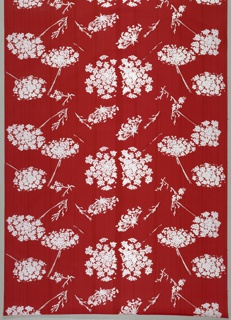