Born in Ukraine to French parents in 1901, Adolphe Jean-Marie Mouron was raised between Kharkov and Paris. In 1917, the outbreak of revolution in Russia prompted the family to settle permanently in Paris—an incubator for young Mouron, who aspired to a painting career. Disillusioned by academic art training after a single class at the École des Beaux-Arts, Cassandre took up study at the more progressive Académie Julien, and in the studio of painter Lucien Simon. Mouron’s interest in poster design grew out of economic necessity. Working under the pseudonym Cassandre, he began creating posters around 1921, in hopes that commercial work could sustain his painting practice. He shared these early designs... more.

We have 4 objects that A. M. Cassandre has been involved with. 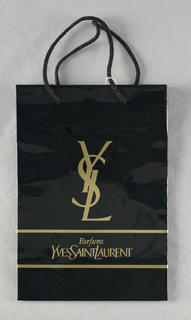 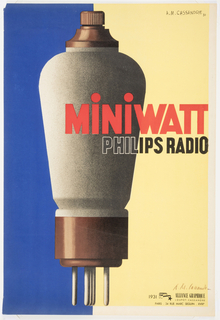 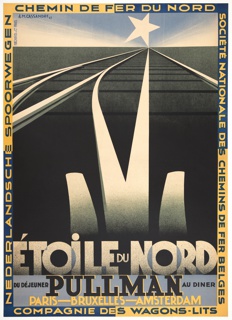