Samsung was founded in Korea in 1938 by Byung-Chull Lee. Originally, the company was part of the export trade industry, primarily selling Korean produce and fish. Over the past seventy years, Samsung has gradually expanded its breadth of export products. It was not until 1969 that Samsung Electronics, arguably the most well-known division of Samsung, was formed. In the 1970s, they became a formidable presence in the semiconductor manufacturing industry. It was around this time that they also unveiled new technologies related to television, washing machines, refrigerators, and microwaves. In 1987, the company created research and development institutes which allowed the company to be at the forefront of... more.

We have one object that Samsung has been involved with. 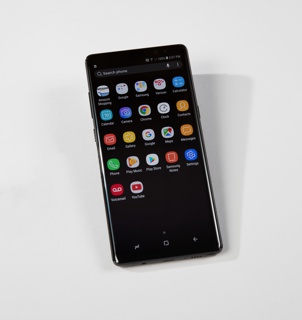