Ingo Maurer was born May 12, 1932 in Germany on the island of Reichenau in Lake Constance. Maurer's early training and artistic career began in the field of graphic design, and he relocated to the United States in 1960 where he worked as a graphic designer in both New York and Los Angeles. In 1963 Maurer returned to Germany and founded the lighting manufactury "Design M", later renamed "Ingo Maurer GmbH" in Munich. The company continues to create Maurer's eclectic and innovative lighting designs. Maurer's work has been shown internationally and is collected by Stedelijk Museum (Amsterdam), The Vitra Design Museum, and Cooper Hewitt, Smithsonian Design Museum. In 2007, Cooper Hewitt organized the exhibition... more.

We have 9 objects that Ingo Maurer has been involved with. 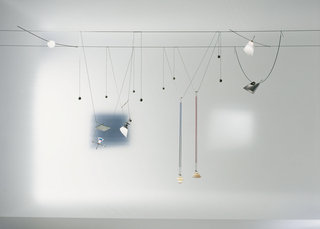 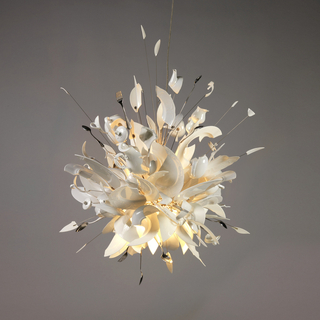 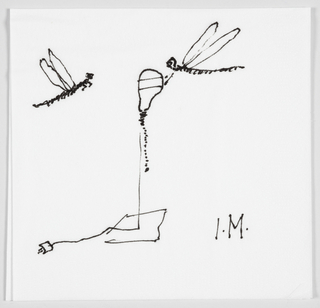 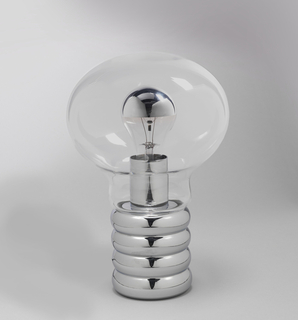 We have 1 video that features Ingo Maurer. 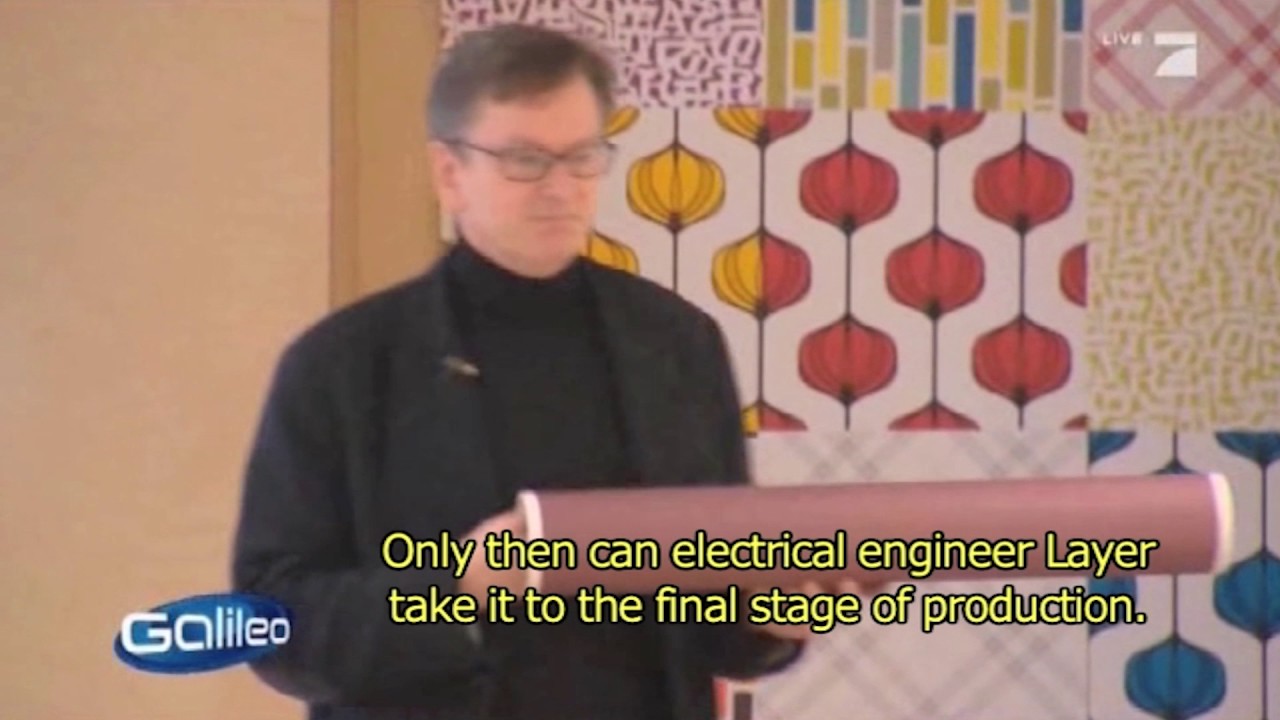