Claudy Jongstra (Dutch, b. 1963) is a contemporary textile designer who practices the ancient technique of felting. She studied fashion design at the Academy of Art in Utrecht, and established her own design studio, “Nót Tom Dick & Harry,” after graduating in 1989. In 1994, after seeing an exhibition on felt at the Textile Museum in Tilburg, she became fascinated with its fabrication process, and has worked exclusively in felt ever since. She is best-known for her Drenth Heath felts, which are characterized by their raw, primitive quality, with long locks of curly fleece still intact. Since the mid-1990s she has created extraordinary felted fabrics for fashion designers such as John Galliano,... more.

We have 4 objects that Claudy Jongstra has been involved with. 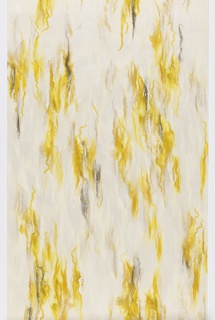 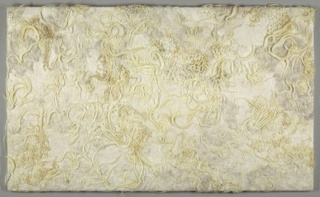 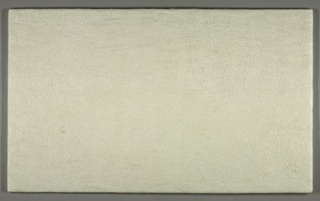