Victor Moscoso (Spanish, b. 1936, active United States) studied at the Cooper Union in New York City and later at Yale University where he studied with Josef Albers. The influence of Albers is evident in Moscoso's use of contrasting color to creat enhanced visual effects. In 1959 he attended the San Francisco Art Institute. In 1966, he designed posters for venues in San Francisco where rock bands of the burgeoning psychedelic movement played, notably Family Dog dances staged at The Avalon Ballroom. He created a series, titled Neon Rose, for Matrix, a San Francisco nightclub.

We have 4 objects that Victor Moscoso has been involved with. 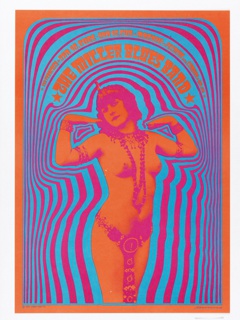 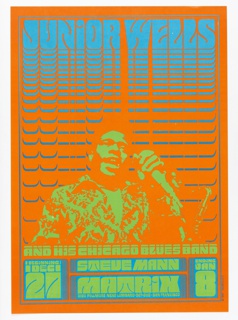 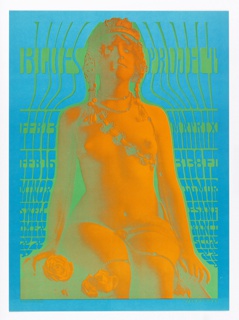