Founded by Willi and Erika Fehlbaum in Switzerland where it is still headquartered, the privately held furniture manufacturer Vitra entered the furniture market in 1957, when it licensed the rights to produce furniture by American maker Herman Miller for the European market. Primarily producing the designs of George Nelson and Charles and Ray Eames, by 1967, Vitra introduced the Panton chair by Verner Panton, the first cantilevered plastic chair. In 1977, the company was taken over by Rolf Fehlbaum, and in 1984, Vitra ended its partnership with Herman Miller, obtaining the rights to produce Eames and Nelson designs for Europe and the Middle East. Today, in addition to producing Eames and Nelson designs that... more.

We have 8 objects that Vitra AG has been involved with. 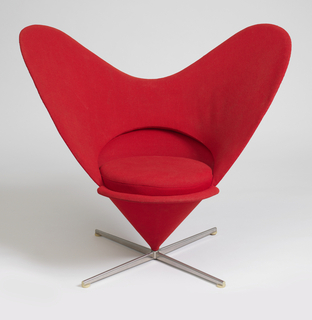 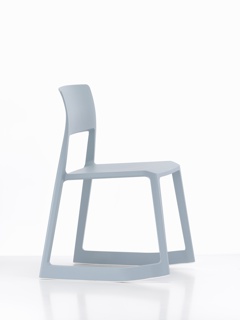 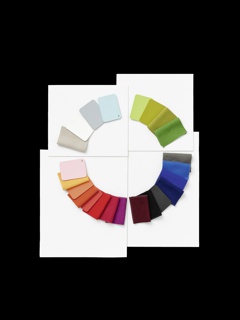 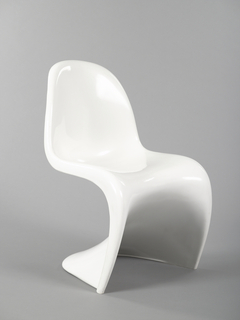 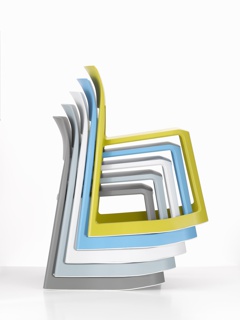 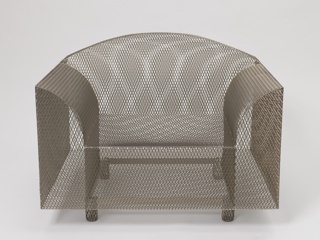