We have 2 objects that Weiss/Manfredi Architects has been involved with. 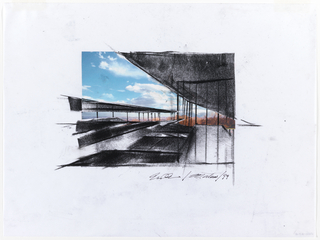 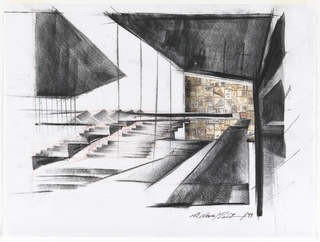