White attended Antioch College and Pratt where she worked with Jack Lenor Larsen and John Pile. She became interested in Japanese paper while still in high school and after purchasing some began experimenting by folding and painting it. In 1960, she traveled to Japan on a Fullbright Grant. White met Karl Mann, who liked her work and hired her to produce wallpaper. Her first collection was launched in 1958. She filled orders sent to her by KMA and every year introduced a new collection. White developed the technique of glass monoprinting. Later she experimented with larger and heavier paper and more complicated folding techniques.

We have 45 objects that Barbara White has been involved with. 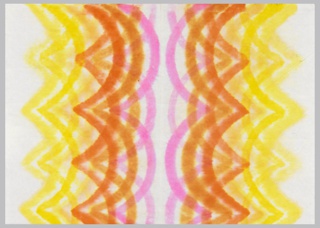 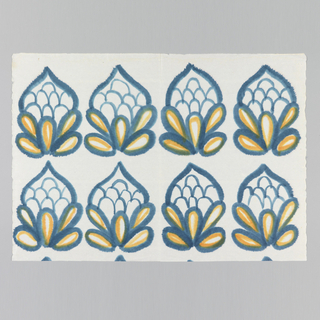 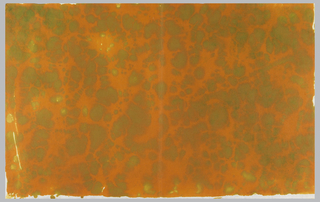 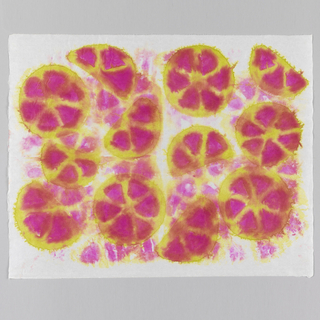 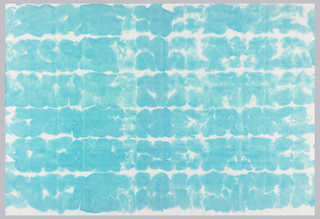 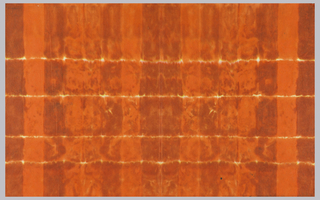