Born October 1, 1908, Alexander Lurkis was an electrical engineer who worked in both private and civic spheres. Lurkis wrote the he decided to become an engineer at age 12 when a pamphlet was distributed to his class at Public School 52 in the Bronx detailing technical studies at the private, non-sectarian Hebrew Technical Institute in Manhattan. He passed the entrance exam and entered the Institute upon leaving elementary school. He graduated in 1925 and obtained his first technical job working on the Eight and Ninth Avenue railways—first as an inspector, then a survey, and finally as assistant engineer. Meanwhile he attended the Cooper Union Night School of Engineering, a five-night-a-week, five-year... more.

We have 7 objects that Alexander Lurkis has been involved with. 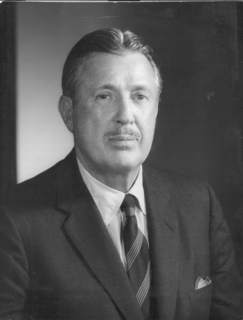 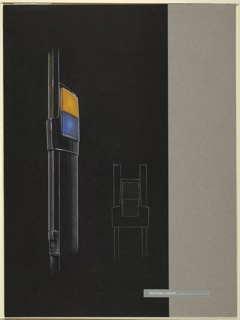 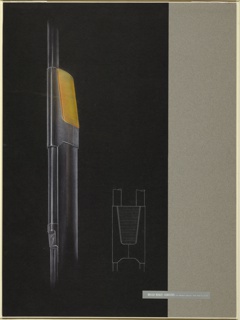 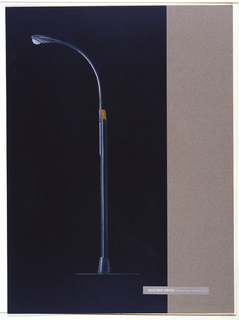 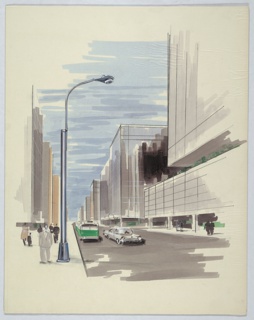 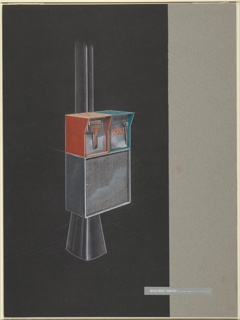