Edward F. Caldwell and Victor F. von Lossberg founded Edward F. Calwell & Company in 1894 in New York City. They became the most prominent manufacturers of custom lighting fixtures and metalwork in the late 19th to early 20th centuries. Their success was due to their ability to incorporate popular and eclectic styles from French Neoclassical to Art Deco into their designs for electric lighting fixtures. Since they worked with the leading architects of the day, Caldwell lighting fixtures and decorative metalwork appeared in many major building projects, including the Waldorf Astoria Hotel, St. Patrick`s Cathedral, Andrew Carnegie`s mansion (now home to Cooper-Hewitt), and the 1902 renovation of the White... more.

We have 7 objects that Edward F. Caldwell & Company has been involved with. 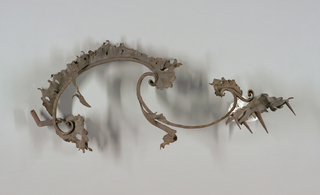 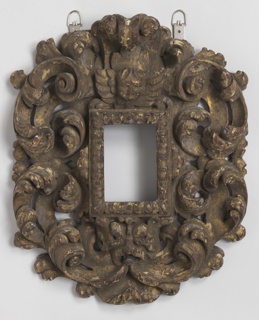 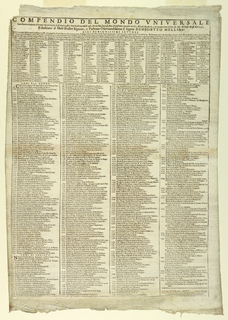