Daughter of industrialist Peter Cooper, Sarah Amelia Cooper married her brother’s friend, Abram Hewitt, who became a U. S. Congressman and Mayor of New York City. They had six children—two of whom, Sarah and Eleanor, founded the Cooper Union Museum for the Arts of Decoration. Sarah Amelia had a passion for collecting French decorative arts and garden design. She once noted that she could not paint a picture, but she could design one. 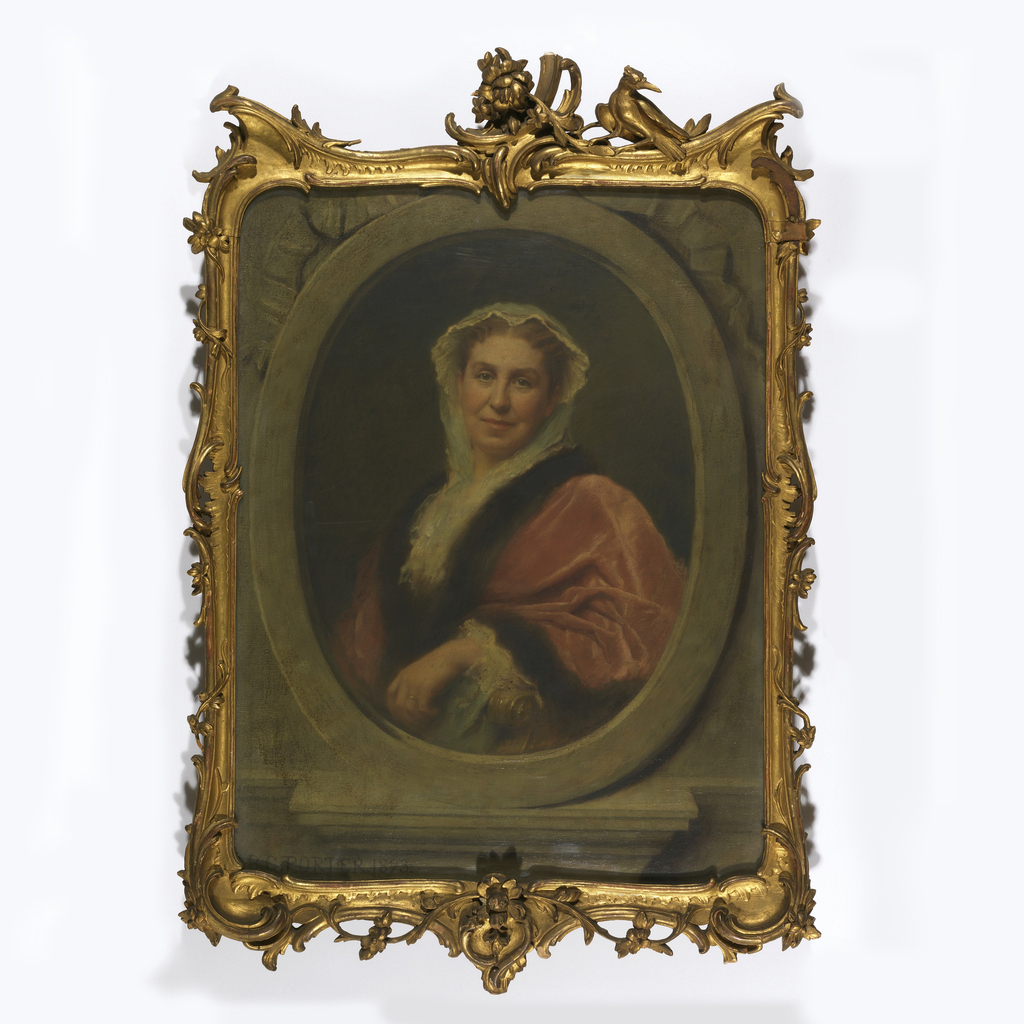 Cooper-Hewitt, National Design Museum, Smithsonian Institution
We have 55 objects that Mrs. Abram S. Hewitt has been involved with. 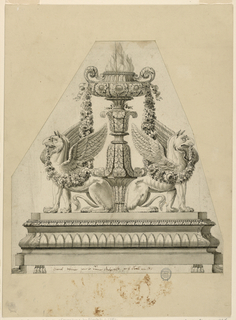 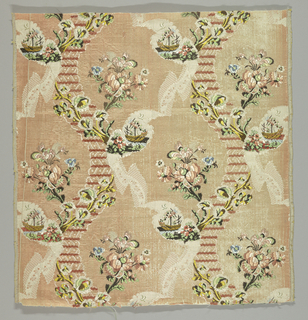 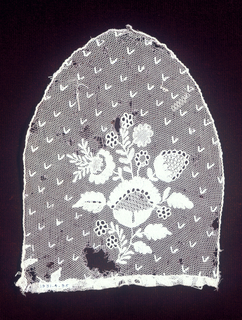 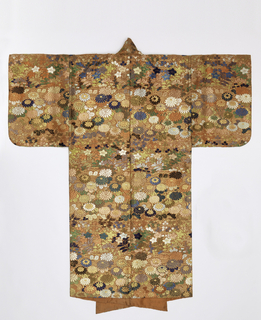 We know 10 people that Mrs. Abram S. Hewitt is related to. 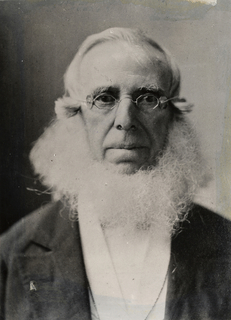 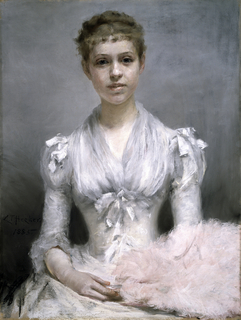