He was sent, when young, to Amsterdam, where he became a scholar of Reyer Erritsz, under whom he continued five years. In 1549, he went to Antwerp. The latter part of his life was principally occupied in making designs of architectural and other subjects for print-sellers, particularly Hieronimus Cock. Father of Paulus de Vries (1554-1598) and Salomon de Vries (1556-1604), grand-father of Pieter de Vries (born 1587). He probably died in Antwerp. Dutch artist.

We have 46 objects that Hans Vredeman de Vries has been involved with. 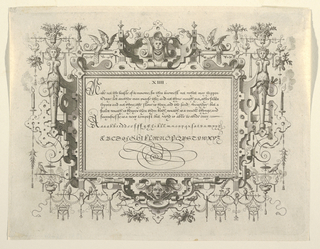 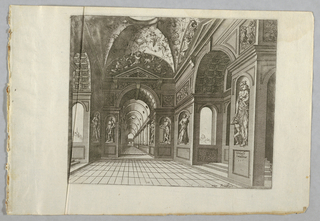 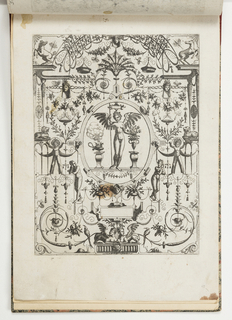 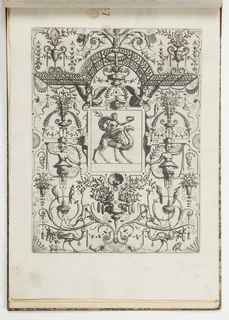 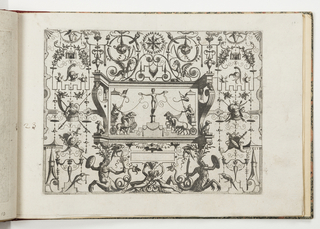 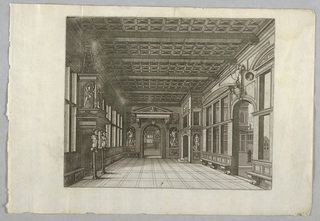