The Romanian-born Steinberg studied architecture in Milan beginning in 1933, but soon after began publishing cartoons, and by the time he graduated in 1940, his drawings were appearing in Life and Harper’s Bazaar. In 1941, anti-Jewish laws in Fascist Italy forced him to immigrate to the United States. He began publishing regularly in The New Yorker, a relationship that lasted almost sixty years and produced ninety covers and over a thousand drawings and cartoons. Steinberg was an Artist in Residence at the Smithsonian in 1967, and is well represented in the Smithsonian collections, with at least forty works in the Smithsonian American Art Museum.

We have 26 objects that Saul Steinberg has been involved with. 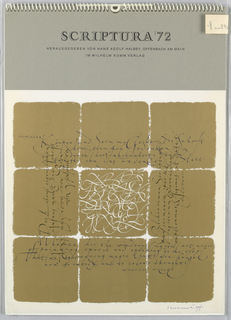 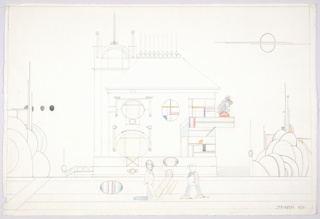 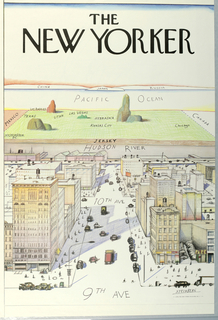 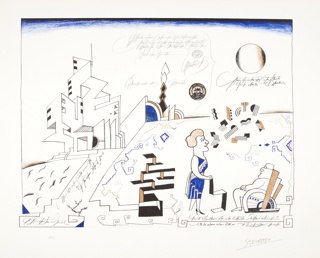 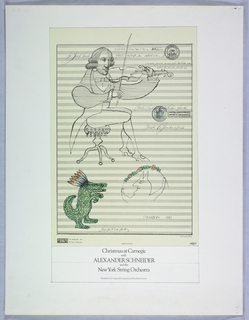 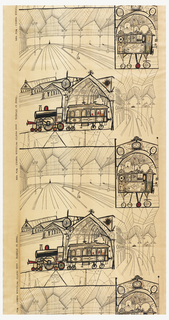