Eugene Grasset (Lausanne, Switzerland May 25, 1841-October 23, 1917 Sceaux, France) Born in Lausanne in 1841, to a cabinet designer/maker and sculptor, Grasset studied drawing under Francois-Louis David Bocion (1828-90), a student of Charles Gleyre. In 1861, Grasset went to Zurich to study architecture and later sculpture. Between 1865 and 1867, he traveled to Marseille and then to Egypt. These journeys would deeply influence his poster design later in life. Upon his return to Lausanne, he worked as a designer of decorative sculpture. In 1877, after six years in Paris, he began his early work as an illustrator, working with popular stories including “Le Petit Nab” (1877) and "Histoire de quatre fils... more.

We have 14 objects that Eugène Samuel Grasset has been involved with. 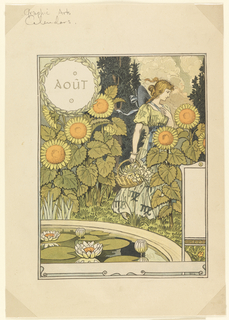 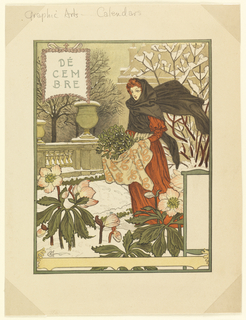 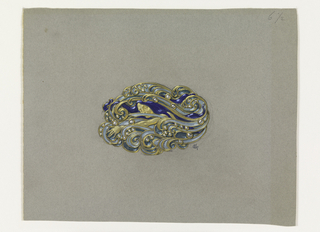 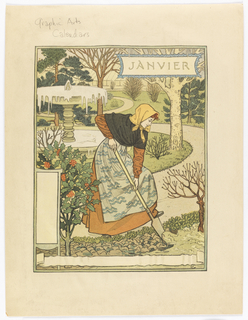 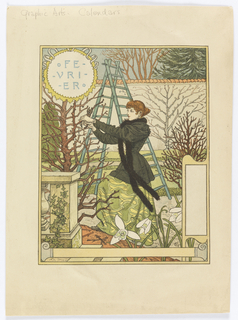 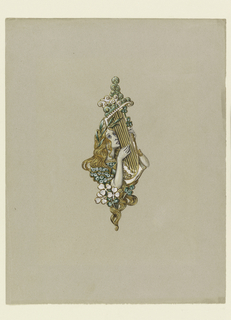