Born near Genoa, Giani began his studies in Pavia with Carlo Bianchi and Antonio Galli Bibiena. He moved to Bologna in 1778 where he studied with Domenico Pedrini and Ubaldo Gandolfi. He traveled to Rome in 1780 to study with Pompeo Batoni, Giuseppe Antolini and Christoph Unterberger at the Academy of San Luca. From 1784 to 1794, after begining his career as a decorator of Roman palazzi, he lived in Bologna and Faenza, and accepted commission in Emilia and Romagna. In 1803, with other Italian designers, he traveled to Paris to establish the French Empire style.

We have 816 objects that Felice Giani has been involved with. 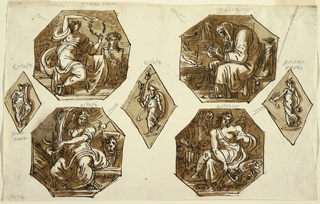 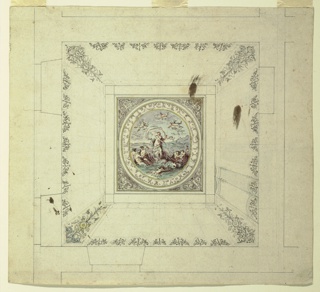 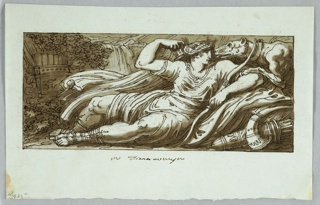 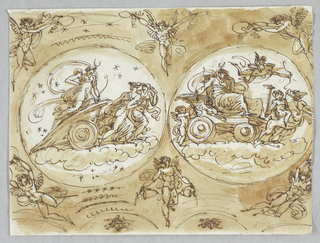 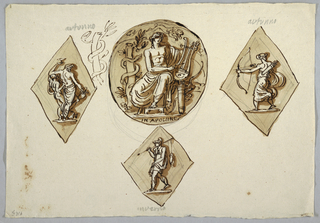 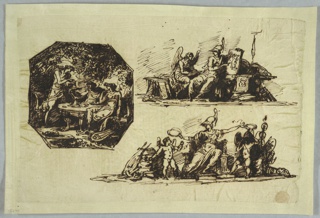