Steve Frykholm was born in Seattle, Washington in 1942. His career as a graphic designer began in 1966 after he worked in Aba, Nigeria with the Peace Corps at a trade school for girls. While attempting to find a skill to teach the students that would be valuable in their daily life, he learned to screen print. This foray into artistic practice blossomed upon Frykholm's return to the United States and he recieved his MFA from Cranbrook Academy of Art in Bloomfied Hills, Michigan. Frykholm began his design career shortly after graduating, when he was hired as the first in-house graphic designer at Herman Miller, Inc. and was tasked with designing the poster for the company's annual picnic. Some 47 years... more.

We have 34 objects that Stephen Frykholm has been involved with. 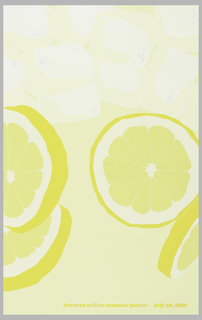 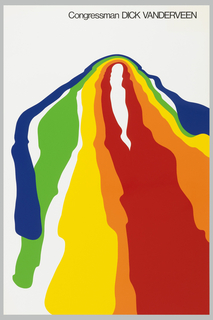 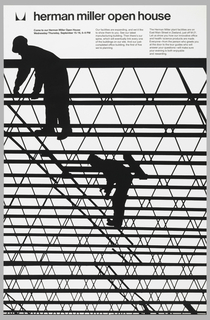 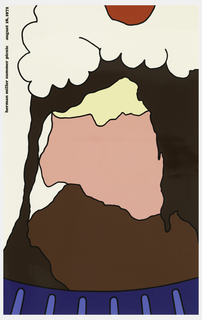 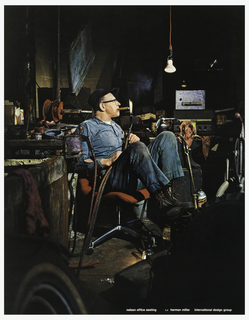 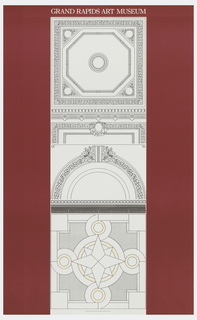