Paul Rand was born in New York City and studied at Pratt Institute, the Art Student's League and Parsons School of Design. While at the League he studied with George Grosz. Author of "Thoughts on Design," an influential book of design practices published in 1946, Rand incorporates collage and montage techniques to create a dynamic visual / verbal communications vocabulary. Paul Klee and Wassily Kandinsky provided a starting point for Rand who adapted formal qualities from their Modernist paintings to his graphic designs. Rand was the art director of Esquire and Apparel Arts magazines from 1937 to 1941 and director of the William H. Weintraub advertising agency where he worked in collaboration with Bill... more.

We have 104 objects that Paul Rand has been involved with. 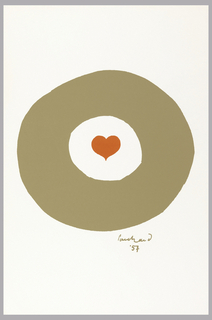 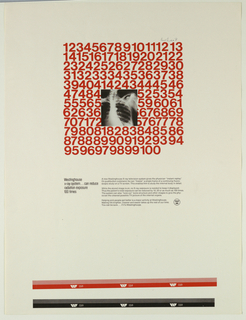 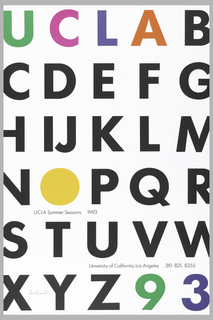 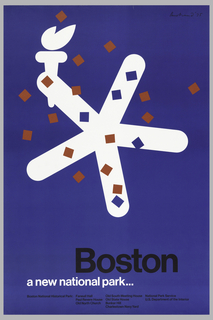 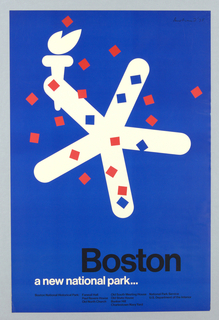 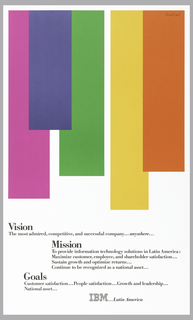