Donald Deskey attended the Mary Hopkins Institute of Art, in San Francisco, in 1914, and studied architecture at the University of California, in Berkeley, from 1915 to 1917. Deskey spent the early 1920s in Paris, studying painting with Fernand Léger and training at the Académie de la Grande Chaumière. Deskey attended the 1925 Paris Exposition Internationale des Arts Décoratifs et Industriels Modernes and in 1926, Deskey visited the Bauhaus. The impact of this visit helped him bring the concept of tubular metal furniture to America. Later that year, Deskey settled in New York and along with other leading industrial designers, including Norman Bel Geddes and John Vassos, Deskey worked in window display... more.

We have 3,122 objects that Donald Deskey has been involved with. 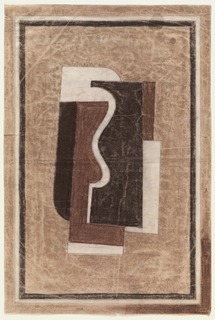 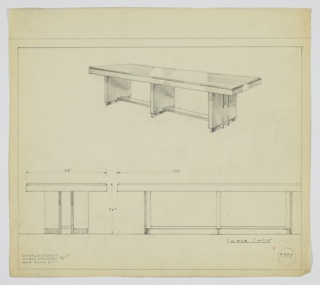 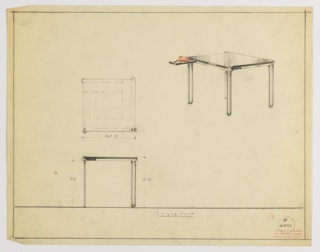 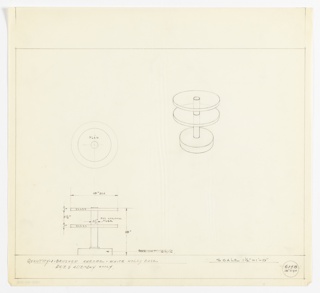 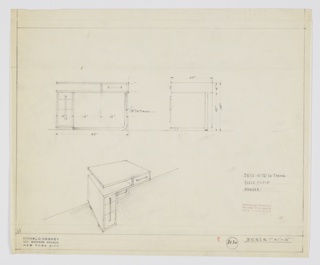 We know 1 people that Donald Deskey is related to.