Royal Copenhagen, officially the Royal Porcelain Factory (Danish: Den Kongelige Porcelænsfabrik), is a manufacturer of porcelain products and was founded in Copenhagen 1 May 1775 under the protection of Queen Juliane Marie. It is recognized by its factory mark, the three wavy lines above each other, symbolizing Denmark’s three straits: Øresund, the Great Belt and the Little Belt. Starting in the 17th century, Europeans were fascinated by the blue and white and white porcelain exported from China during the Ming and Qing dynasties. The Royal Copenhagen manufactory operations began in a converted post office in 1775. It was founded by a chemist, Frantz Heinrich Müller, who was given a 50-year monopoly to... more.

We have 47 objects that Royal Copenhagen Porcelain Manufactory has been involved with. 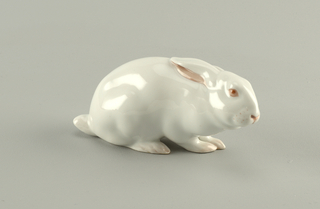 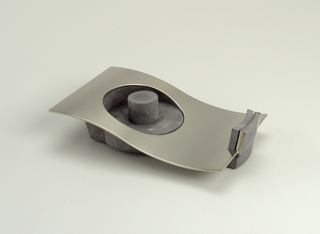 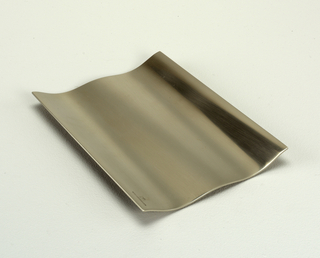 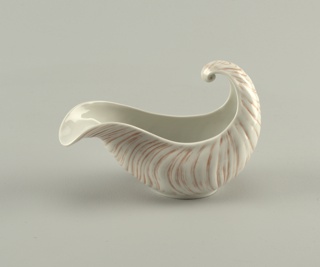 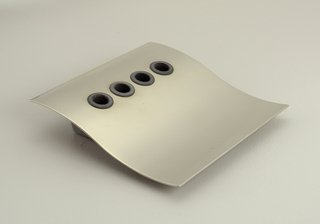