Two textile salesmen, Fredrich Baumann and Albert Brand, founded Création Baumann in 1886 for the production and sale of linen. In 1905, after twenty years of successful trading Baumann and Brand decided to go their separate ways. Baumann took over the linen mill, which had survived the economic crisis of the world wars, and was then inherited and redesigned by his son Fritz Baumann. At the end of the 1950’s, the company began to use the name and label Création Baumann, by which we know it today. In 1960’s they hired the company’s first full time textile designer and by 1966 they began to open showrooms in Zurich, Paris and Frankfurt. In the following years the company made progressive changes in... more.

We have 34 objects that Création Baumann AG has been involved with. 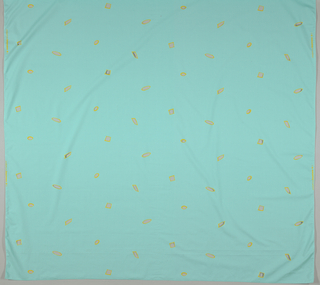 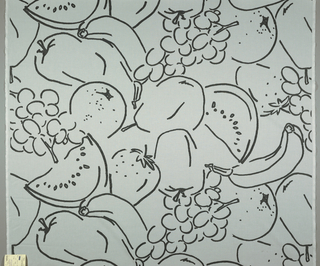 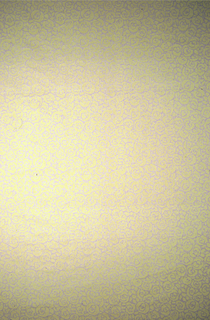 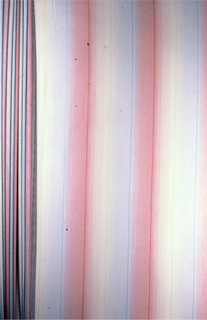 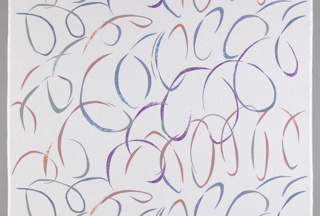 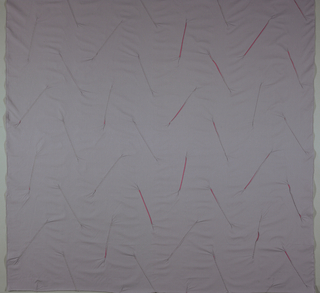