The World of Radio by Arthur Gordon Smith (Canadian, b. 1901–n.d.) features the central figure of soprano and radio star Jessica Dragonette. Commissioned by her sister, Nadea Dragonette Loftus (American, 1892–1982) and completed in 1934, the mural decorated the singer’s top floor apartment on East 57th Street. Dragonette was at the peak of her popularity with weekly performances on NBC’s Cities Service Concerts, entertaining more than sixty-six million listeners and winning legions of devoted fans. Dragonette’s parents were Italian immigrants who became American citizens. She was their fourth child and was born in Calcutta, India where her father, a construction engineer, was engaged on a... more.

We have 18 objects that Jessica Dragonette has been involved with. 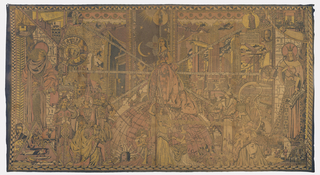 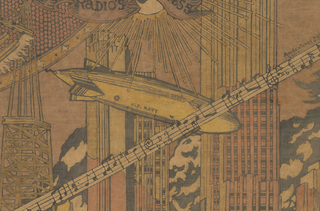 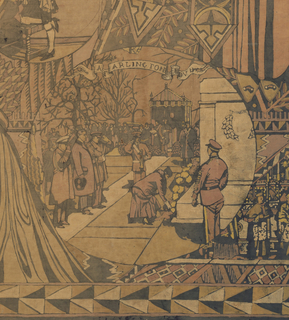 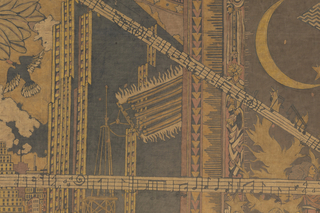 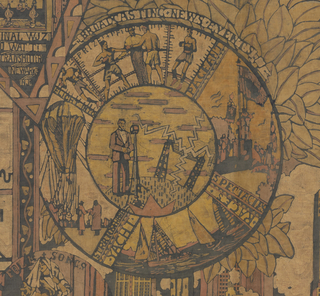 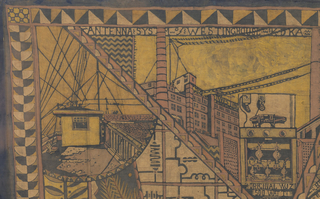