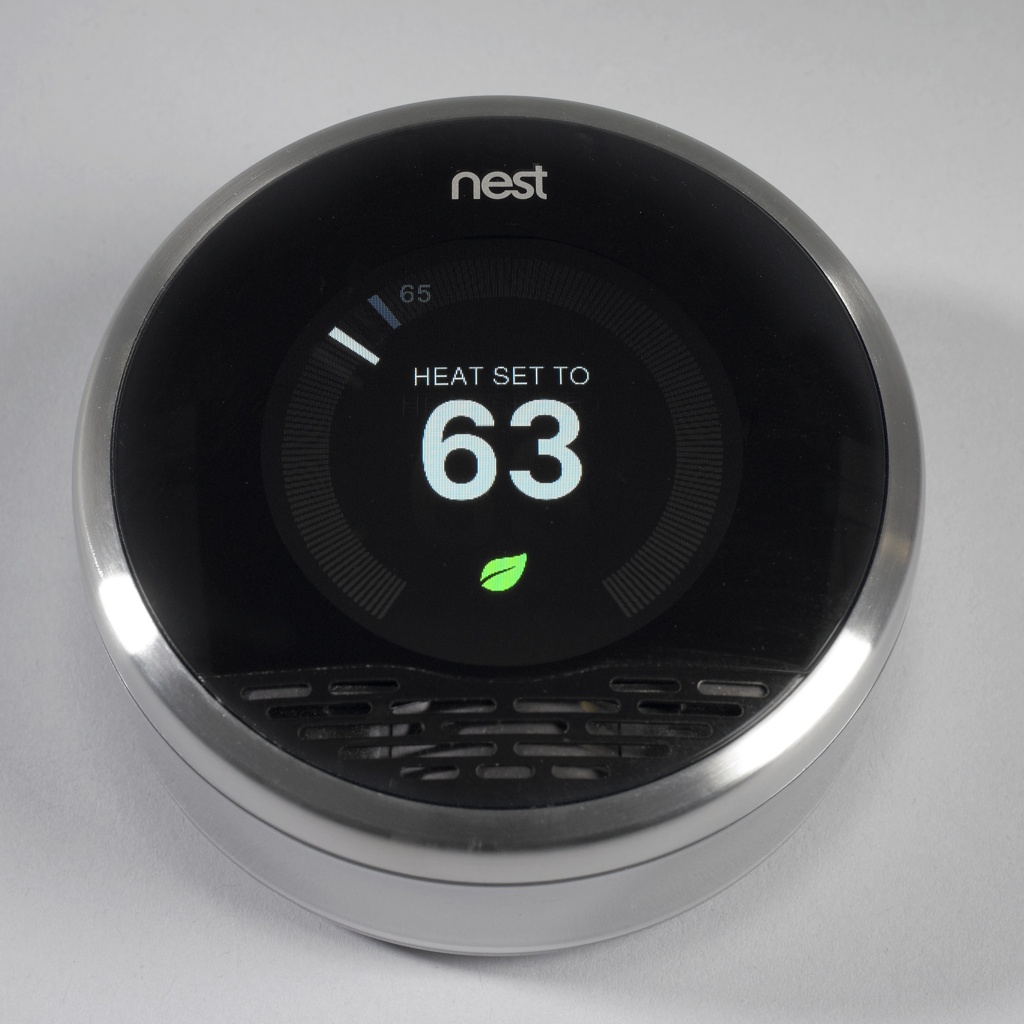 See more objects with the color silver or see all the colors for this object.

This is a Thermostat. It was overseen (as design director) by Matt Rogers. It is dated 2011 and we acquired it in 2013. Its medium is stainless steel, plastic. It is a part of the Product Design and Decorative Arts department.

The Nest Learning Thermostat has been called the “iPod of thermostats,” perhaps because its creators, alumni of Apple Inc., were leaders in creating the iPod and early iPhones. The thermostat was Nest Labs’ first product. Although the thermostat officially went on sale in November 2011, the company began taking preorders in late October and sold out within 72 hours. That same month, the social media news and blog website, Mashable, reported that 90% of programmable thermostats were “rarely or never programmed.”[1] Mashable anticipated that the sleek design and automatic features of Nest’s device would improve those numbers.
The thermostat’s functionality is based around a ring, similar to that of the iPod. Moving a finger around the outer ring changes the temperature—the thermostat face turns blue when it is cooling and red when heating; pressing the ring provides access to all of the thermostat’s settings. The temperature is depicted in bold numbers in the center of the large circular face, which is housed within circular matte stainless steel.
Users must initially program the thermostat themselves to set preferred morning, evening, and away-from-home temperatures, but the device soon learns their patterns and reverts to self-programming. The device can also detect if anyone is in the room and will adjust the temperature accordingly. Additional features include automatic software updates, security features, a green leaf icon indicating when the device is on an energy-saving setting, and the ability to control home temperature from a laptop, smartphone, or tablet. The Nest Learning Thermostat uses technology from across a range of industries: sensors from the medical industry, electronics from smartphones, software from the open-source community, and learning technology.
Thermostats typically control half of a home’s energy uses, making them responsible for 10% of energy consumption in the United States. At the time of proposed acquisition, there are a quarter-billion thermostats in the United States and 10 million are purchased each year. According to Nest co-founder Matt Rogers, despite the large market, the “eyesore” cream-colored plastic box thermostat had not changed much in the past 20 years.[2] Rogers, with Nest co founder Tony Fadell, aimed to turn the thermostat into a better-functioning and better-looking object—one that people would actually want to interact with—that would also lower both energy usage and utility bills. In an interview with Mashable, Rogers compared Nest Labs to Dyson: James Dyson took an uninteresting, unsexy product and made it work and look better, creating a successful company in the process.[3]
This thermostat would keep Cooper-Hewitt at the cutting edge of technology and design innovation while also helping to create a design timeline of thermostat technology. At the time of proposed acquisition, the museum’s collection includes examples of the ubiquitous Honeywell Round Thermostat, designed by Henry Dreyfuss and in production since 1953, as well as a 1989 Magic Stat by Cousins Design. The Nest Learning Thermostat would also join a range of Apple products in the collection that the Nest co-founders worked on during their tenure at Apple, thereby providing a clear chronology of their work and influences.
[1] Sarah Kessler, “iPod Designer Builds the World's Most Beautiful Thermostat,” Mashable, October 25, 2011, http://mashable.com/2011/10/25/ipod-designer-thermostat/
[2] Sarah Kessler, “Nest: The Story Behind the World's Most Beautiful Thermostat,” Mashable, December 15, 2011, http://mashable.com/2011/12/15/nest-labs-interview/
[3] “Nest: The Story Behind the World's Most Beautiful Thermostat”
Further reading:
David Pogue, “A Thermostat That’s Clever, Not Clunky,” New York Times, November 30, 2011, http://www.nytimes.com/2011/12/01/technology/personaltech/nest-learning-thermostat-sets-a-standard-david-pogue.html?_r=0
Tony Fadell, “The Nest Store is Open,” Nest, March 3, 2012, https://nest.com/blog/2012/03/21/the-nest-store-is-open/
“Life with Nest Thermostat,” Nest, http://nest.com/living-with-nest
Steven Levy, “Brave New Thermostat: How the iPod’s Creator Is Making Home Heating Sexy,” Wired, October 25, 2011, http://www.wired.com/gadgetlab/2011/10/nest_thermostat/

It is credited Gift of Nest Labs, Inc.. 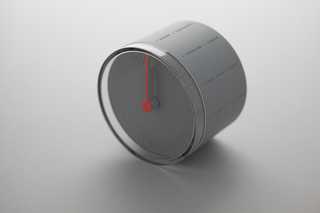 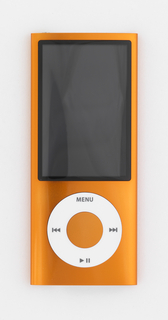 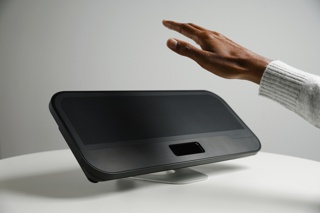