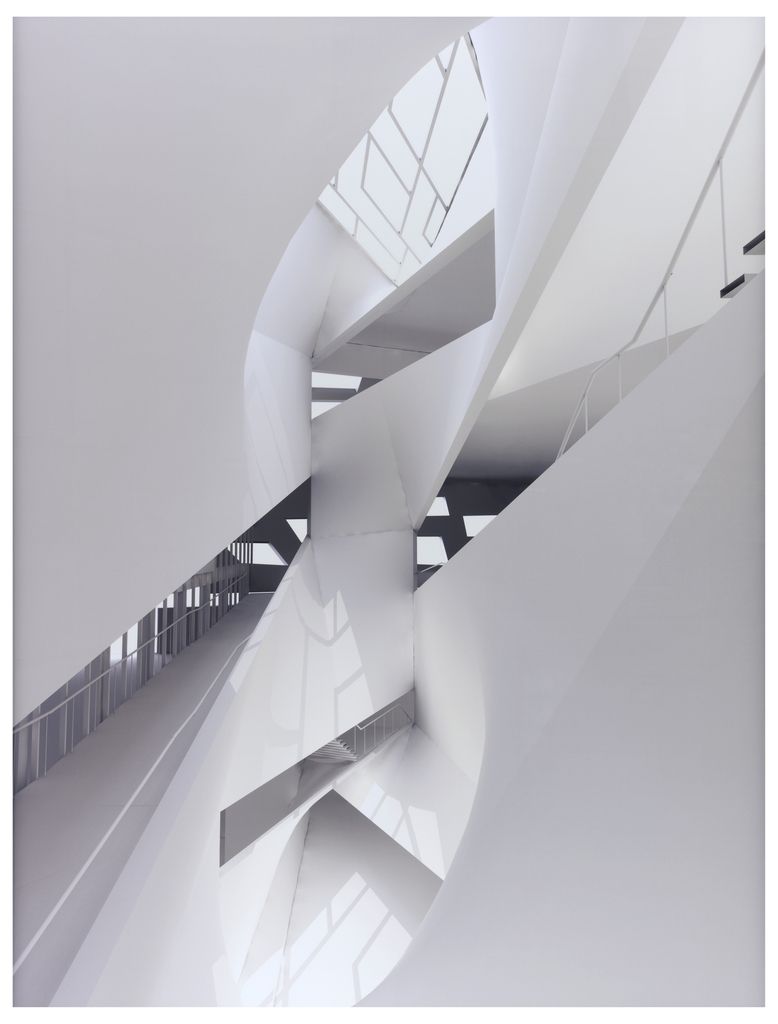 See more objects with the color dimgrey darkslategrey or see all the colors for this object.

This is a Digital print. It was architect: Preston Scott Cohen. It is dated 2003 and we acquired it in 2005. Its medium is digitally enhanced fujiflex print, laminated and mounted on plexiglass. It is a part of the Drawings, Prints, and Graphic Design department.

It is credited Museum purchase from Drawings and Prints Council Fund. 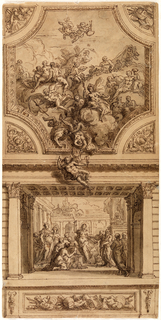 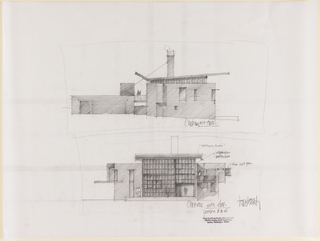 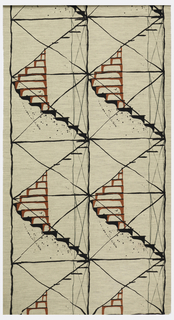 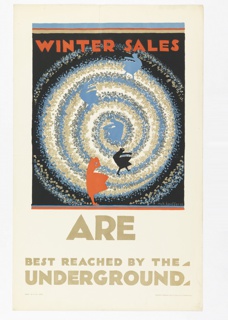 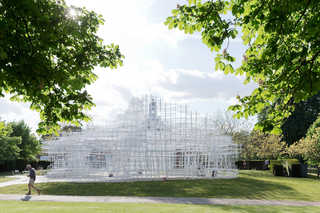 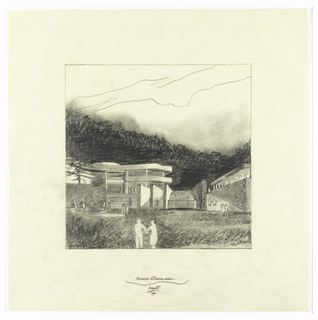 This object was previously on display as a part of the exhibitions Making Design and Looking Forward/ Looking Back: Recent Acquisitions in 20th- and 21st-Century Design.