Jamie Bennett started his college career studying business at New York University before transferring to the University of Georgia in Athens. He studied business until his senior year when he developed an interest in decorative art and painting, greatly influenced by his professor, the metalsmith Robert Ebendorf. With this change in career paths, Bennett followed Ebendorf to the State University of New York at New Paltz, where, as a graduate student, he studied metalsmithing under his mentor. Seeking a way to combine his passions for painting and metalwork, he began working in enamel, first under Kurt Matzdorf and then under William Claude Harper. In 1974, he earned his Master of Fine Arts degree and began... more.

We have 3 objects that Jamie Bennett has been involved with. 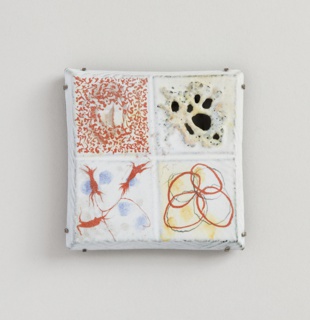 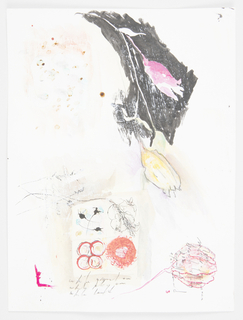 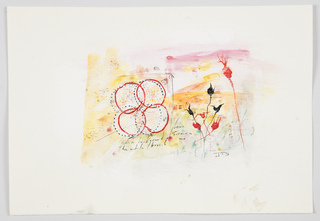 We know 3 people that Jamie Bennett is related to.