Helen Britton earned her Master of Fine Arts degree at Curtin University in Western Australia; during her studies she worked as a visiting scholar at the Academy of Fine Art in Munich, the Sandberg Institute in Amsterdam, and at San Diego State University. After graduating in 1999, Britton returned to the Academy in Munich to carry out a postgraduate project under Professor Otto Künzli. In 2002, she established a workshop in that city with David Bielander and Yutaca Minegishi. Britton’s work can be found in collections around the world, such as the Pinakothek der Modern in Munich, the Stedelijk Museum in Amsterdam, and the Metropolitan Museum of Art in New York City, among others, and she has been awarded... more.

We have 3 objects that Helen Britton has been involved with. 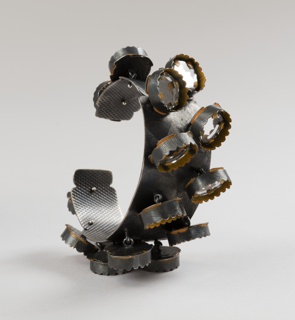 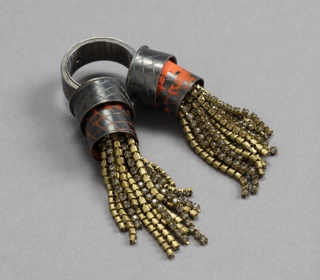 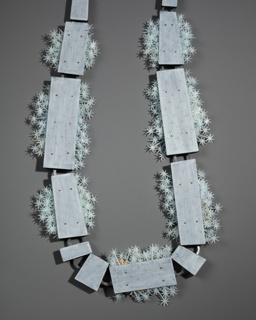 We know 2 people that Helen Britton is related to.