Sergey Jivetin moved to the United States in 1992 from his native Uzbekistan, and immediately began his work in jewelry in the same year. He received his BFA from Parsons School of Design in 1999, and his MFA from the State University of New York (SUNY) at New Paltz, in 2001. In addition to his work as a jewelry designer, Jivetin is the co-owner of Nano-Setting, Inc., a diamond-setting training center. He has also taught classes at SUNY New Paltz, New Jersey City University, Rhode Island School of Design, and Kean University. Blending jewelry design with elements of science and philosophy, Jivetin has explored topics such as time, physics, memory, experience, and the environment. Size also plays an... more.

We have 2 objects that Sergey Jivetin has been involved with. 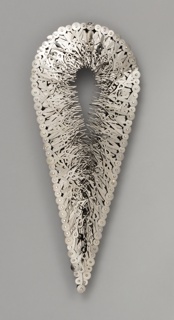 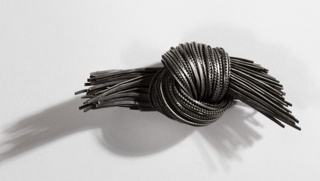 We know 1 people that Sergey Jivetin is related to.