Na-Mac Products Corp was founded in 1934 by Abraham Nassour, an entrepreneur whose father owned and operated an olive soap factory in Syria that he took over in addition to other export ventures. Nassour came to the United States in 1910, and opened a department store as well as an outlet of the family olive oil business, this time branching out into soap. In 1930, he moved to Los Angeles and continued the soap business and in 1934 opened Na-Mac Products Corp, a producer of household kitchenware.

We have one object that Na-Mac Products Corp. has been involved with. 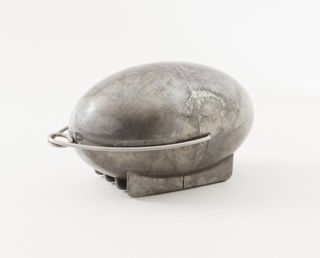