Aaron Koblin (b. 1982) is an artist and designer specializing in data and digital technologies. His work uses raw, aggregated, and community-generated data to tell visual stories that reflect on the relationship between humans and technology. Koblin’s projects have been shown at international festivals including TED, Sundance, Tribeca Film Festival, Ars Electronica, the Japan Media Arts Festival, and more. He received the 2014 National Design Award for Interaction Design and the National Science Foundation's first place award for science visualization. One of Koblin’s music video collaborations won an Emmy for Original Interactive Program, while two other music video collaborations have been nominated... more.

We have 3 objects that Aaron Koblin has been involved with. 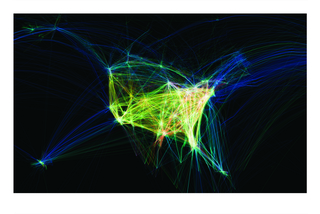 We have 4 videos that feature Aaron Koblin. 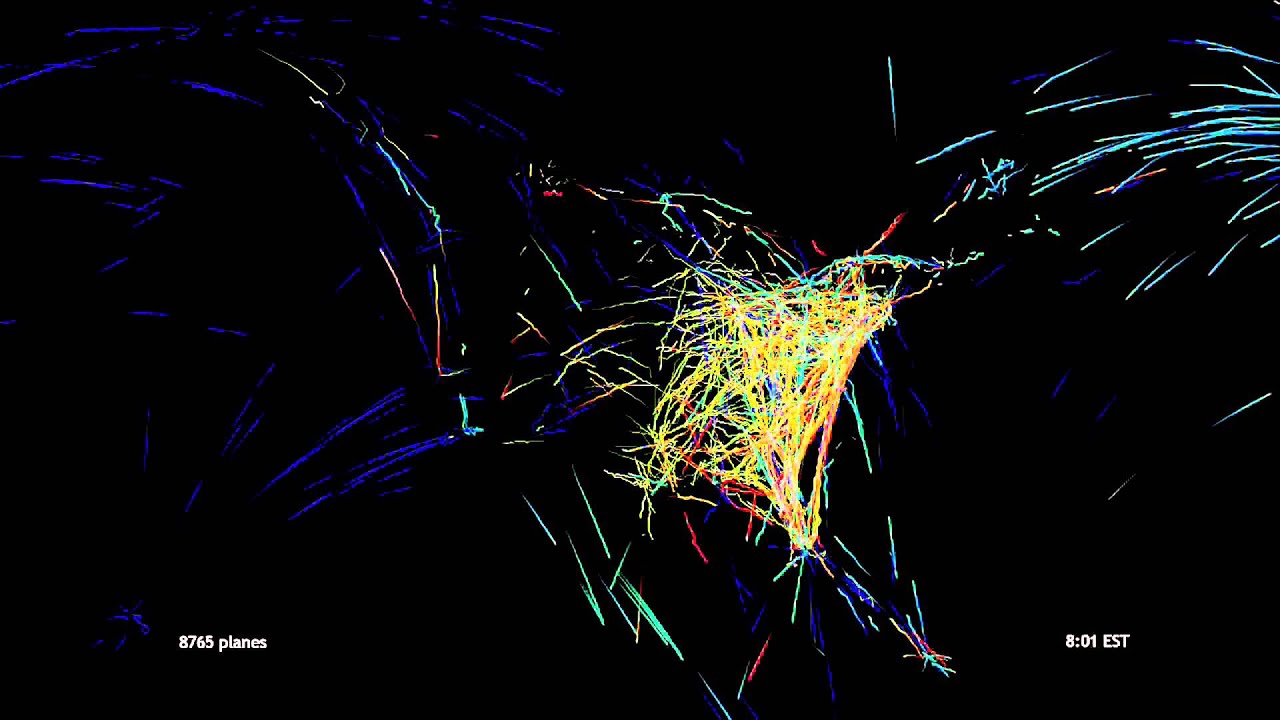