Felix Pfäffli is a young Swiss designer based in Lucerne whose posters are an arresting amalgam of precision and pop. They command attention with vivid colors and inventive, geometric type. Pfäffli’s interest in graphic design began in high school, when he started creating posters and brochures for a local concert house. In this capacity, he received a practical education in design fundamentals, from composition and technique to digital modes of production. Since then, he has gravitated toward the poster format, which he favors precisely for its limitations; he has explained that its size restrictions engender discipline and economy of design. Pfäffli’s largest project to date is an ongoing series of... more.

We have 8 objects that Felix Pfäffli has been involved with. 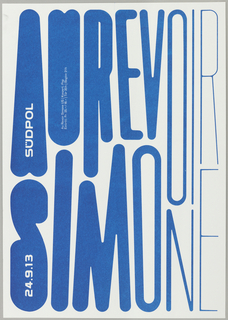 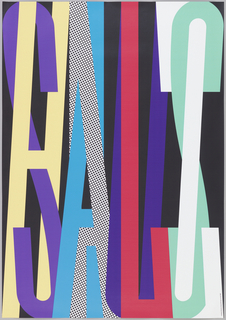 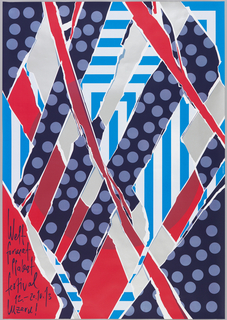 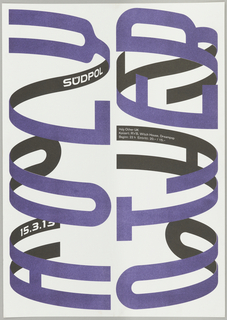 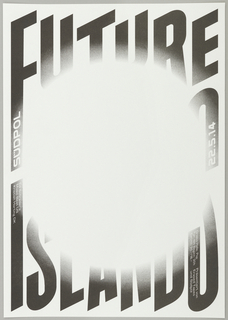 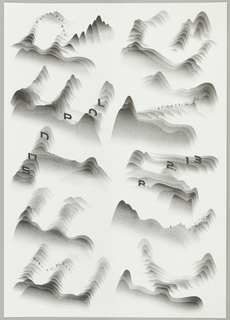