Dutch designers Stefan Scholten (b. 1972) and Carole Baijings (b. 1973) have worked together in a creative partnership as Scholten & Baijings since 2000. Scholten is a graduate of the Design Academy Eindhoven, and Baijings is self-educated. Their partnership started when Scholten was asked to design a small bar for the agency where Baijings worked. Both designers have described their collaborative work as a natural progression, with Scholten always keeping the bigger picture in mind, and Baijings always considering the details. The Scholten and Baijings portfolio consists of highly crafted, covetable objects, such as soft, striped merino pillows and throws, charming glass and ceramic vessels, and silk... more.

We have 66 objects that Scholten & Baijings has been involved with. 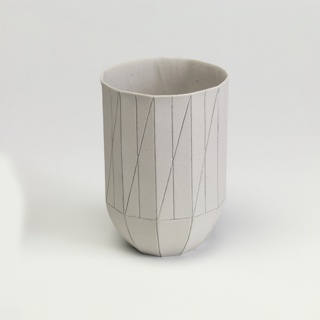 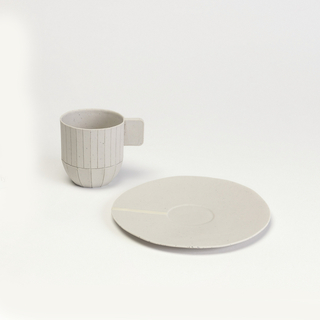 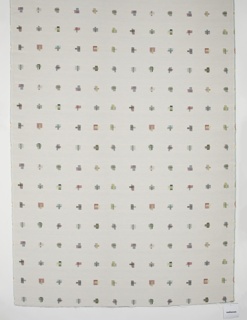 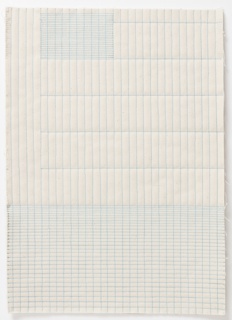 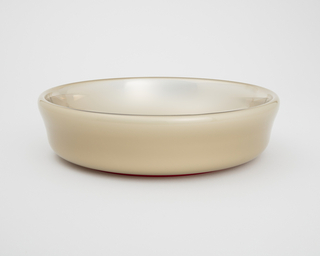 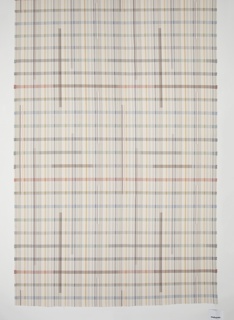