Leven studied in the Applied Arts School and Arts School in Dusseldorf and worked in his father's studio where he had contact with a number of French sculptors and craftsmen whose interest in Art Nouveau design greatly influenced him. From 1895 to 1904 he created a large number of designs in pewter for Kayserzinn. His work influenced other pewter making companies, and he did work for others, including WMF. He exhibited at the third German applied arts exposition in the Dresden World's Fair of 1906. From 1909 to 1933 he taught at the Drawing Academie of the Trade School for the Precious Metals Industry in Hanau, where some of his students were Wilhelm Wagenfeld, Christian Dell und Herbert Zeitner.

We have one object that Hugo Leven has been involved with. 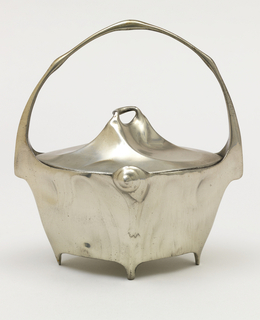 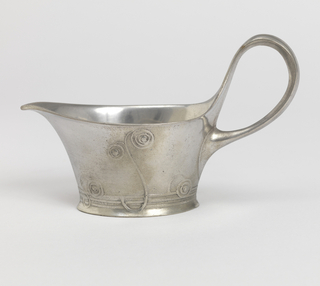 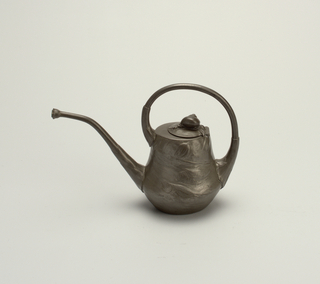 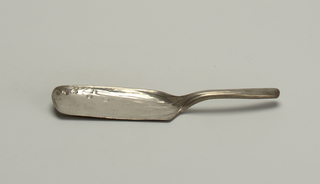 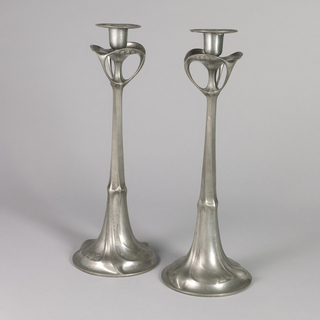 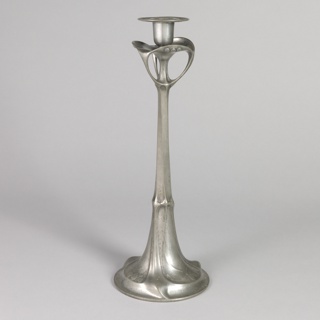