Non-Format is a two-person creative direction and communication design firm founded by Kjell Ekhorn (Norwegian, b. 1965) and Jon Forss (British, b.1966). After meeting in England in the late 1990s, Ekhorn and Forss collaborated on several projects before establishing their own firm EkhornForss Limited in 2001. The name was soon changed to Non-Format, which the two derived from an article in the popular design magazine Emigre about the future demise of the DVD and the impending “mythical non-format” that would replace it. While the duo founded the company when they were both living in London, they have since moved an ocean apart and several time zones apart. Forss has been based in St. Paul, Minnesota... more.

We have 6 objects that Non-Format has been involved with. 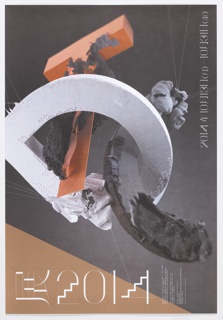 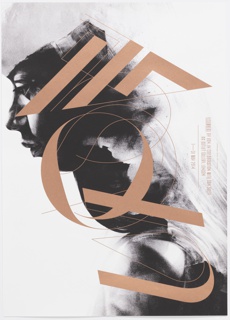 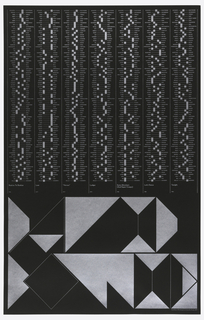 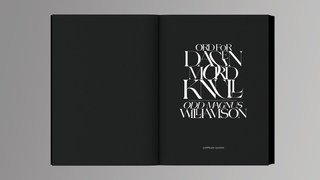 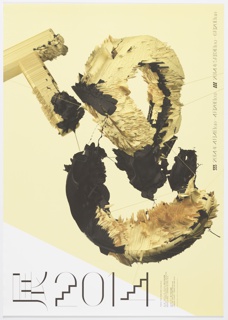 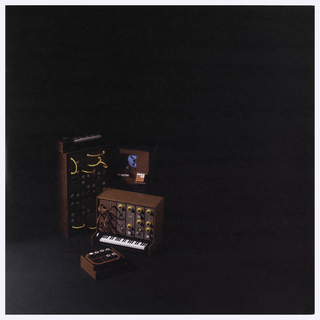 We have 1 video that features Non-Format. 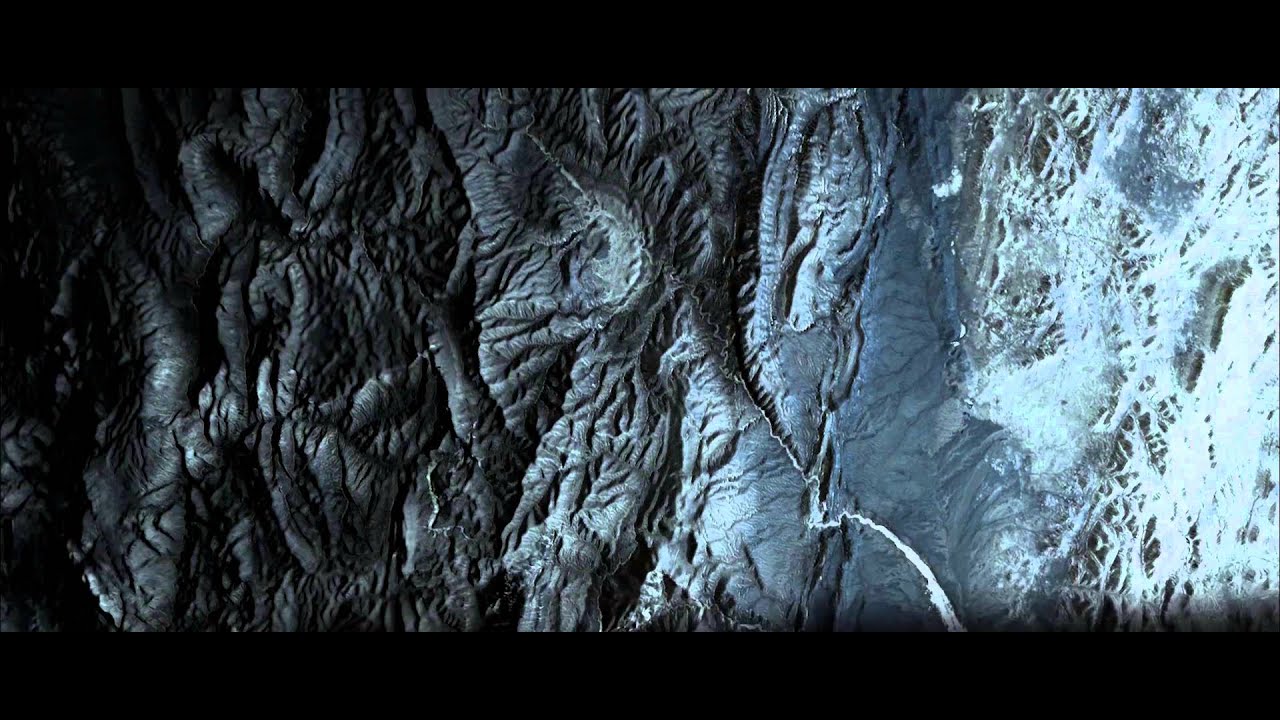