Studio Klarenbeek & Dross was founded in Zaandam, Netherlands, in 2004 by principals Erik Klarenbeek (Dutch, b. 1978) and Maartje Dros (Dutch), both graduates of the Design Academy Eindhoven. Klarenbeek graduated in 2003 and went on to teach at the Academy as well. His design clients include Droog Design, Mooi, and the City of Amsterdam. Maartje Dros, along with Klarenbeek, has created various biopolymers from organic materials including mycelium (the filament-like vegetative part of a fungus), potato starch, and cocoa beans. In 2018, the studio collaborated with Atelier Luma of Arles, France to create vessels formed from an algae-based biopolymer. The studio's work seeks unexplored connections between... more.

We have 10 objects that Studio Klarenbeek & Dros has been involved with. 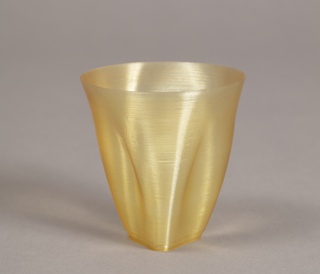 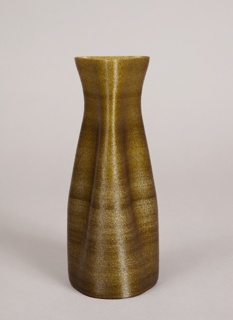 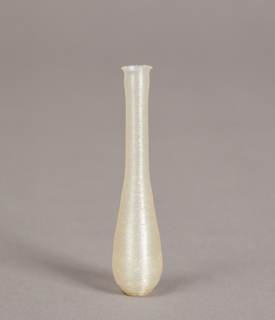 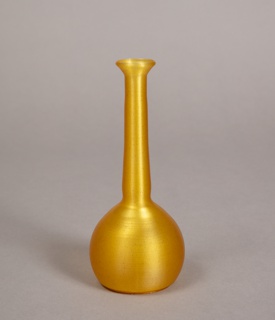 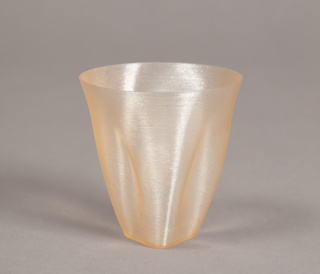 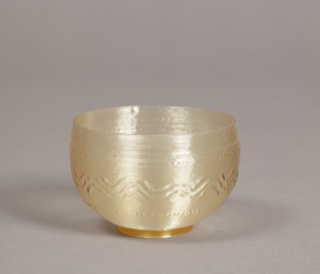