Glassworks, founded by glassmaker Frantisek Kavalír (d.1853) in Sázara. Kavalír intended to use hard potash-lime glass that he had developed for containers for pharmacies and laboratories, in the factory's production. Firm taken over by son Josef (d.1903), who opened a second workshop in Sázara in 1884. Josef's son Vladimir later took over firm, which met with difficulty at outbreak of World War I and also the death of Vladimir in 1919. By the 1970s the factories were modernized, and after 1989 heat-resistant household glassware became main production.

We have 10 objects that Kavalier Glassworks has been involved with. 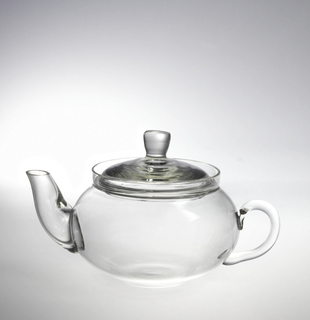 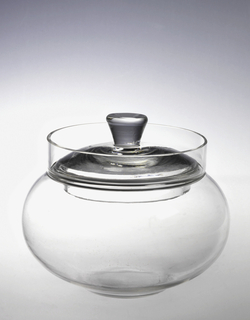