Work by the pioneering American industrial and furniture designer, Gilbert Rohde, is notable for its thoroughly modern, informal, and multifunctional qualities. Rohde’s ability to create appealing modernist furnishings for middle-class homes, while also devising merchandising strategies to sell these goods, places him within a unique framework in American design history. Born and raised in New York, Rohde was the son of a cabinetmaker. He attended New York City public schools and his post-high school education included courses at the Art Students League and the Grand Central School of Art. Rohde’s visit to Europe in the spring and summer of 1927 (with later trips in 1931 and 1937) to see the Bauhaus in... more.

We have 7 objects that Gilbert Rohde has been involved with. 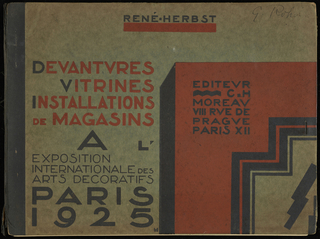 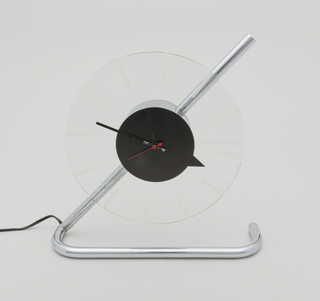 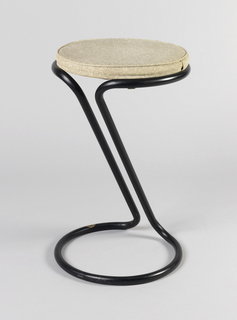 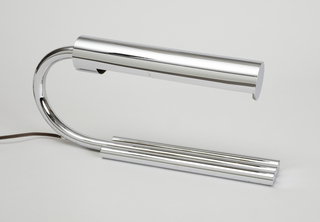 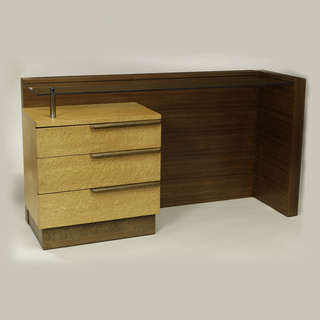 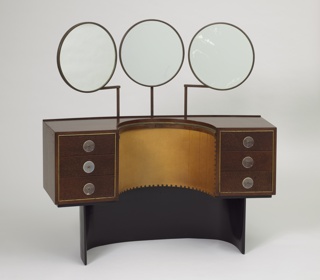 We know 1 people that Gilbert Rohde is related to.