Sara Provan was born in the Bronx and attended the National Academy, the Art Students League, and Columbia University. Eventually she received a certificate with a focus in painting from the Cooper Union School of Art. Provan began gaining recognition during the 1930s and 40s by exhibiting throughout New York City. In 1950, she received national recognition when her work was exhibited at the Metropolitan Museum of Art’s “American Painting Today”. She began designing for Jack Lenor Larsen’s textile company. Provan joined the faculty in the Fine Arts department of Monmouth College in New Jersey. There, she taught painting, design and composition. Her work can be described as loose, painterly and abstract.

We have 5 objects that Sara Provan has been involved with. 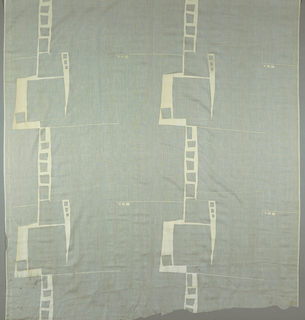 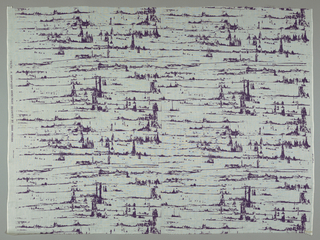 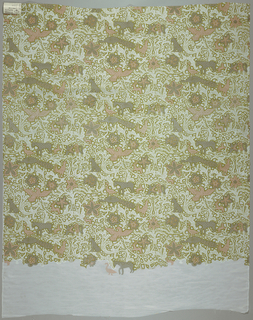