Father of Piero Zen, Italian furniture designer, Carlo Zen was active in Milan, Italy. He was both an Italian cabinetmaker and the owner of the largest furniture workshop in turn of the century Milan. Zen was known for his furniture produced in "Stilo Floreale," a combination of Art Noveau, Symbolist, and eclectic motifs. Although he was a factory manager and not a designer per se, his firm was associated with the Haas of Vienna, thus adopting similar asymmetrical patterns and later geometric forms in furniture design. The most renowned work of his factory was exhibited at the 1902 Exhibition of International Decorative Arts in Turin, Italy.

We have 2 objects that Carlo Zen has been involved with. 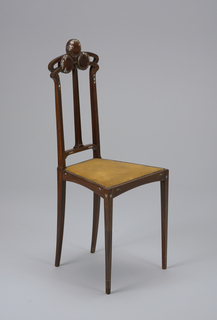 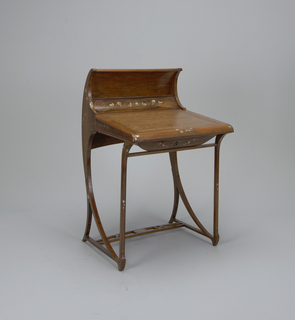