The Chase Brass and Copper Company was founded in Waterbury, Connecticut, in 1876 by Henry Sabin Chase. The company became one of the largest brass manufacturers in the city and continued to expand throughout the early 20th century, acquiring additional companies for the production of copper. The firm produced consumer and industrial products including buttons, novelties, copper pipe and plumbing supplies. During the 1930s, when demand for these types of goods declined due to the Great Depression, Chase, seeking to increase its business, entered the consumer market with a line of modern household goods made of chrome-plated metal, copper, and brass. The stylish, streamlined wares were created by some of the... more.

We have 72 objects that Chase Brass & Copper Co. has been involved with. 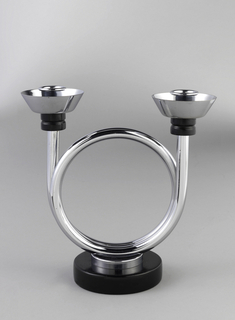 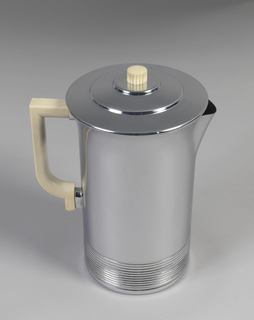 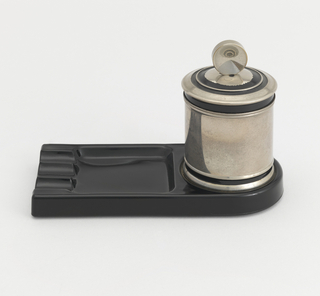 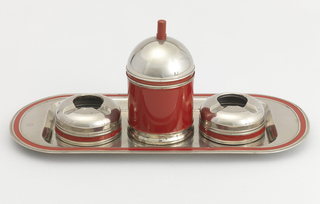 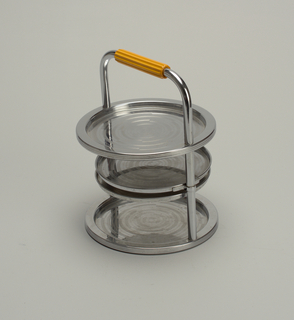 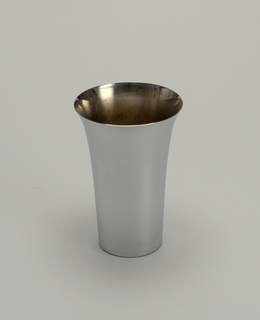