Steven Holl ranks among America’s leading contemporary architects. Born in Bremerton, Washingon in 1947, Holl studied architecture in Rome in 1970, later working for the Architectural Association in London before establishing his own firm in New York in 1976. A tenured professor at Columbia University’s School of Architecture, Planning and Preservation, Holl has received several prestigious awards for his commissions, from major buildings and museums to smaller religious structures and private dwellings, in addition to winning the 2002 National Design Award for Architecture. His work is found both in the United States and across the globe. Holl’s mission states that "The phenomena of the space of a... more.

We have 12 objects that Steven Holl has been involved with. 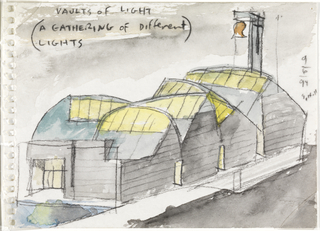 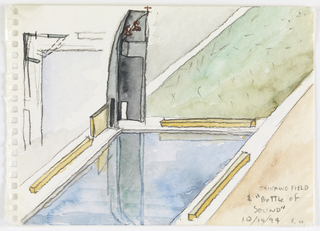 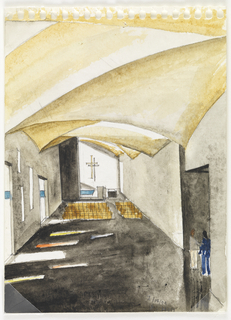 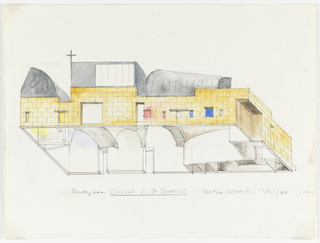 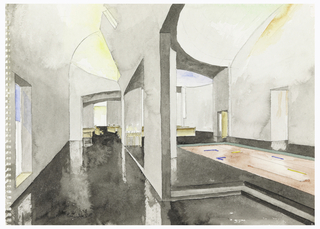 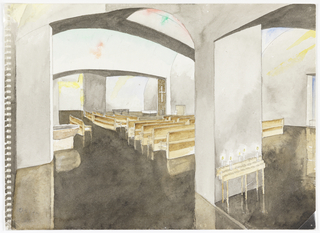