Louis Isadore Kahn (1901-1974) studied architecture at the University of Pennsylvania under Paul P. Cret for whom he worked upon graduation. During the Depression years of the 1930s, Kahn focused his career on public housing, joining the Works Progress Administration and the Architectural Research Group whose populist agenda was based on European avant-garde social ideas. He opened his own practice in 1935. After working initially in the International Style, he developed his distinctive approach to architecture in the early 1950s. In buildings such as the Yale University Art Gallery (1951-53); the Richards Medical Research Laboratories, University of Pennsylvania (1957-65); The Salk Institute, La Jolla,... more.

We have 2 objects that Louis Kahn has been involved with. 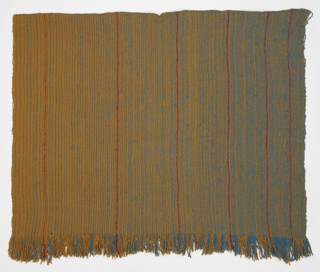 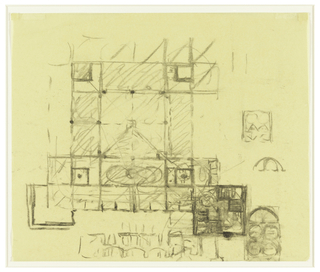