Trained in the fine arts at the Arnhem School of Art and Industrial Arts from which he graduated in 1961, Karel Martens began work as a book designer for small presses like the Socialistiese Uitgeverij Nijmegen for whom he designed many book covers between 1975 and 1981. Starting in 1977 he began teaching at ArtEZ College of Art in Arnhem while producing, during the following three decades, designs for the Dutch government including coins, postage stamps and telephone cards. Since the 1990s, Martens’ career has hit many milestones. His work for the architectural magazine OASE has been lauded since he became chief designer in 1990. In 1996 he published, with Jaap van Triest, a celebrated book entitled... more.

We have 20 objects that Karel Martens has been involved with. 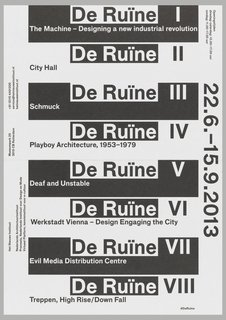 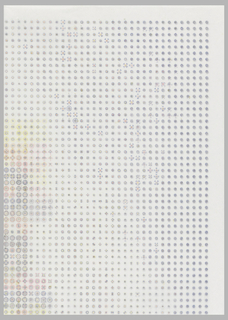 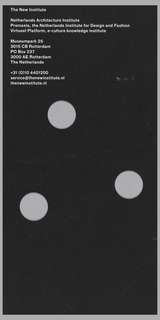 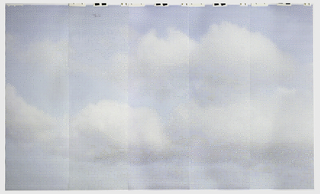 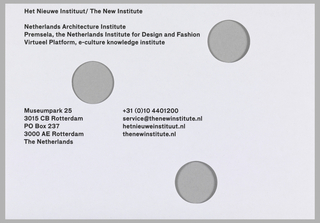