Kendall lives and works in London. She attended the Royal College of Art in London and the Fine Art Printmaking in Manchester, UK. She began designing wallpaper in 1996. Her style can be used for residential or commercial spaces with its bold graphic appearance: monumental flowers, cutlery, and feathers. In 2002, Kendall broke with the traditional that wallpaper should be a two-dimensional decoration by creating 3D wallpaper made of cut strands of paper that float into the space. For this bold expression, she won the 2002 ICFF Editor’s Award for Wall Coverings.

We have 2 objects that Tracy Kendall has been involved with. 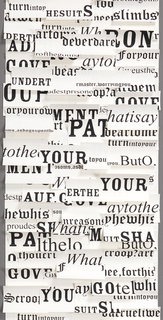 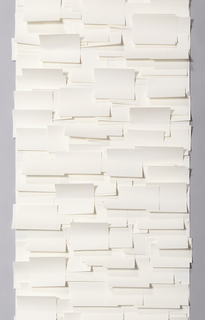