The Nuutajärvi-Notsjö glassworks was established in 1793, in Urjala, Finland, by Jacob Wilhelm de Pont and Harald Furnhjelm. The factory originally made bottles and window glass. The company changed hands a number of times, bought by the Wartsila Group in 1950. Designer Kaj Franck was appointed art director, holding that position until 1976. Other notable mid-20th century designers engaged by Nuutajärvi include Oiva Toika and Heikki Orvola. Iittala acquired Nuutajärvi in 1988. Nuutajärvi ceased glassmaking in 2014.

We have 6 objects that Nuutajärvi-Notsjö has been involved with. 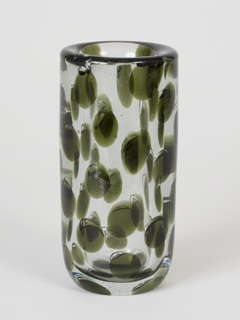 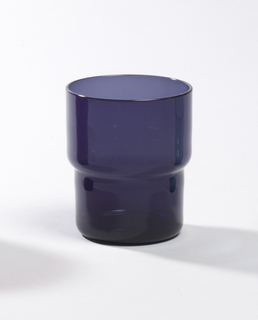 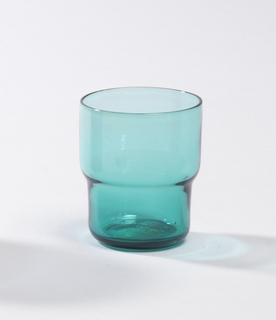 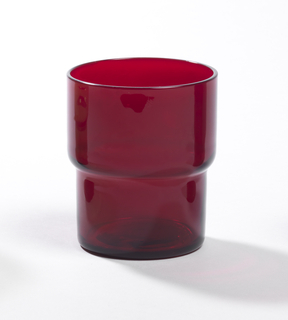 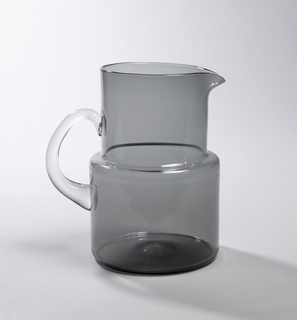 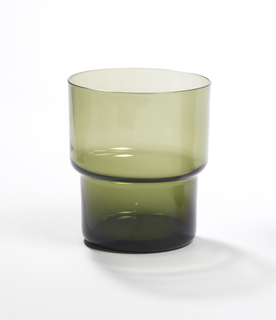